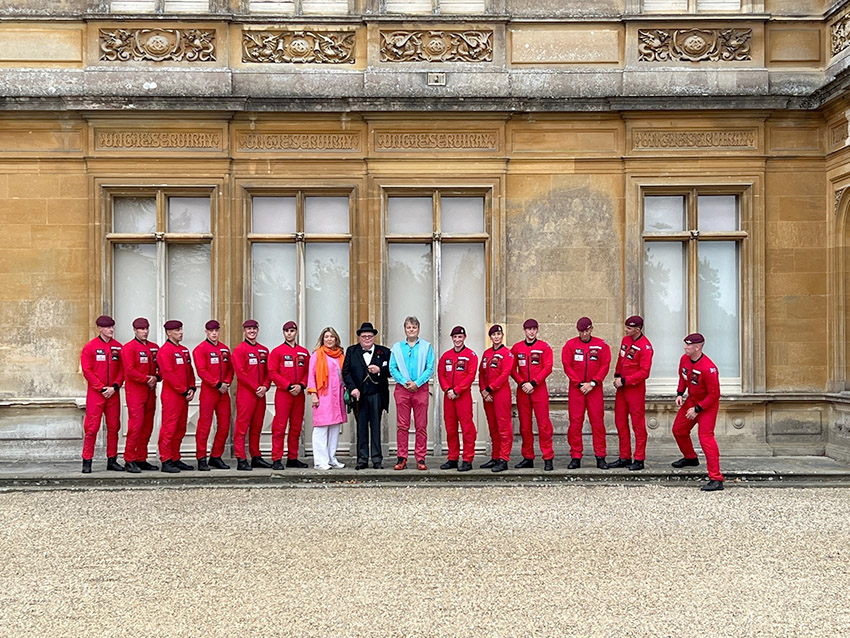 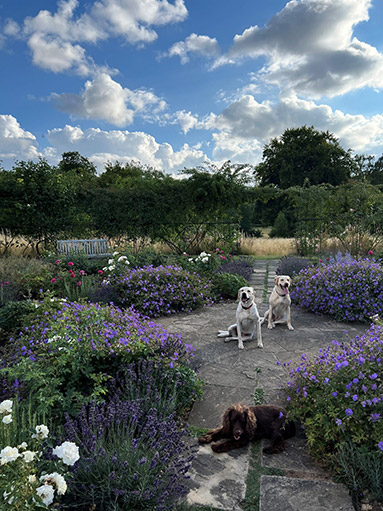 What fun! I had invited one of my great friends of many years to come and stay for a couple of days. She had helped me research “horsepower” in its various forms for my latest book “The Earl and the Pharaoh” and, given it is all coming together for publication, it was time to clear up the papers and contemplate how best to order and file them. Then she was going to stay on: we could go for some relaxing walks and enjoy the annual firework picnic concert held here at Highclere. 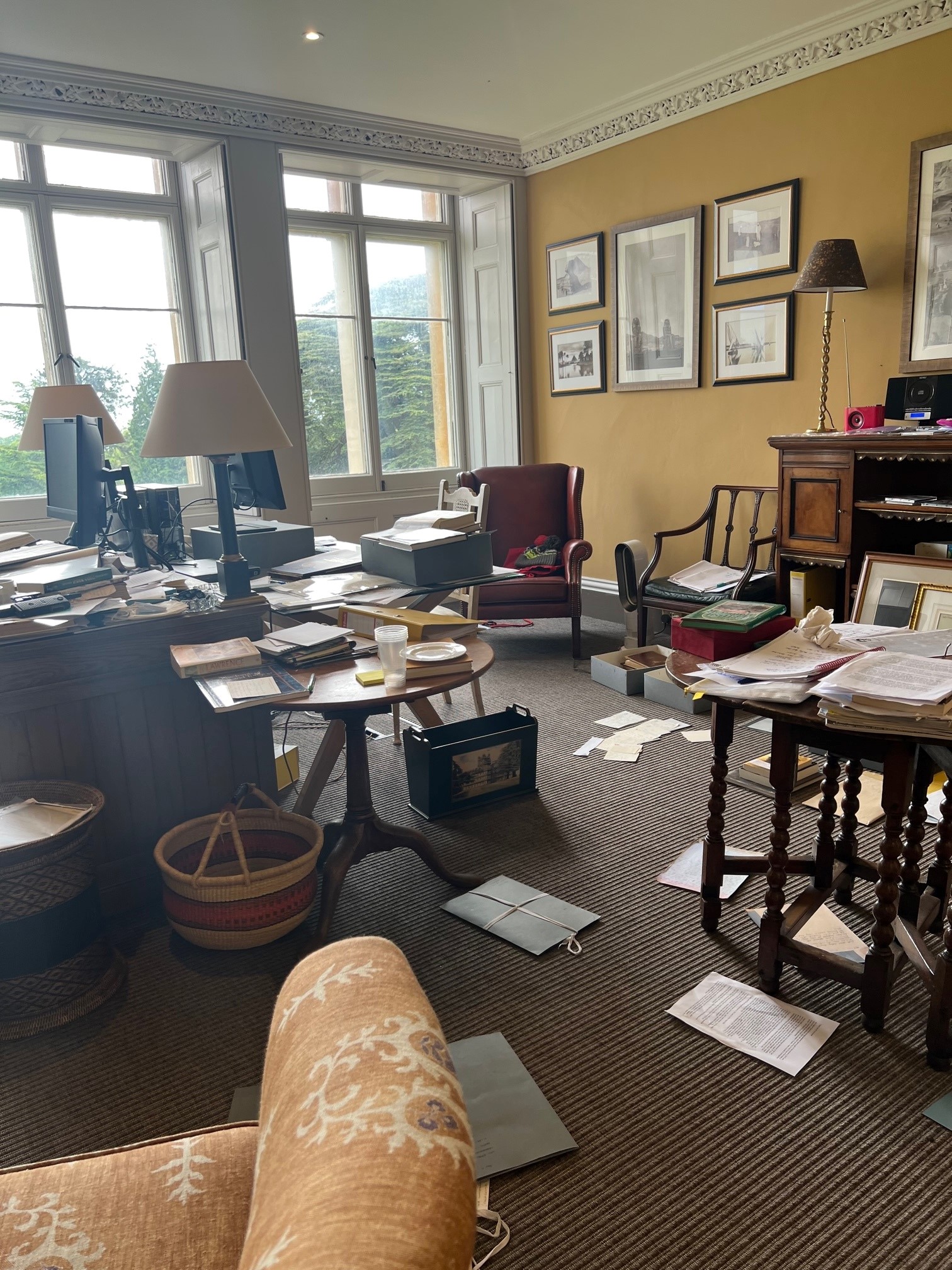 She duly arrived late on Thursday ready for a lovely, and hopefully relaxing, catch up but, as many of you know, things do not always work to plan here. We had an observational film crew onsite filming for a documentary, so breakfast on Friday morning was not entirely private. Sustained, we headed upstairs to Orient where I had been writing during all hours and it still reflects the endeavour. There are always a lot of stairs at Highclere and sadly she has a broken toe from going on holiday last week but, game as ever, up we both went.

Some time was spent discussing what needed to be done, then more coffee was needed (I went down for that) and we had not achieved very much before we heard that a pallet of gin had just arrived and could John G, the Castle manager, please have all hands on deck to help. All the way back downstairs into the cellars both of us went. 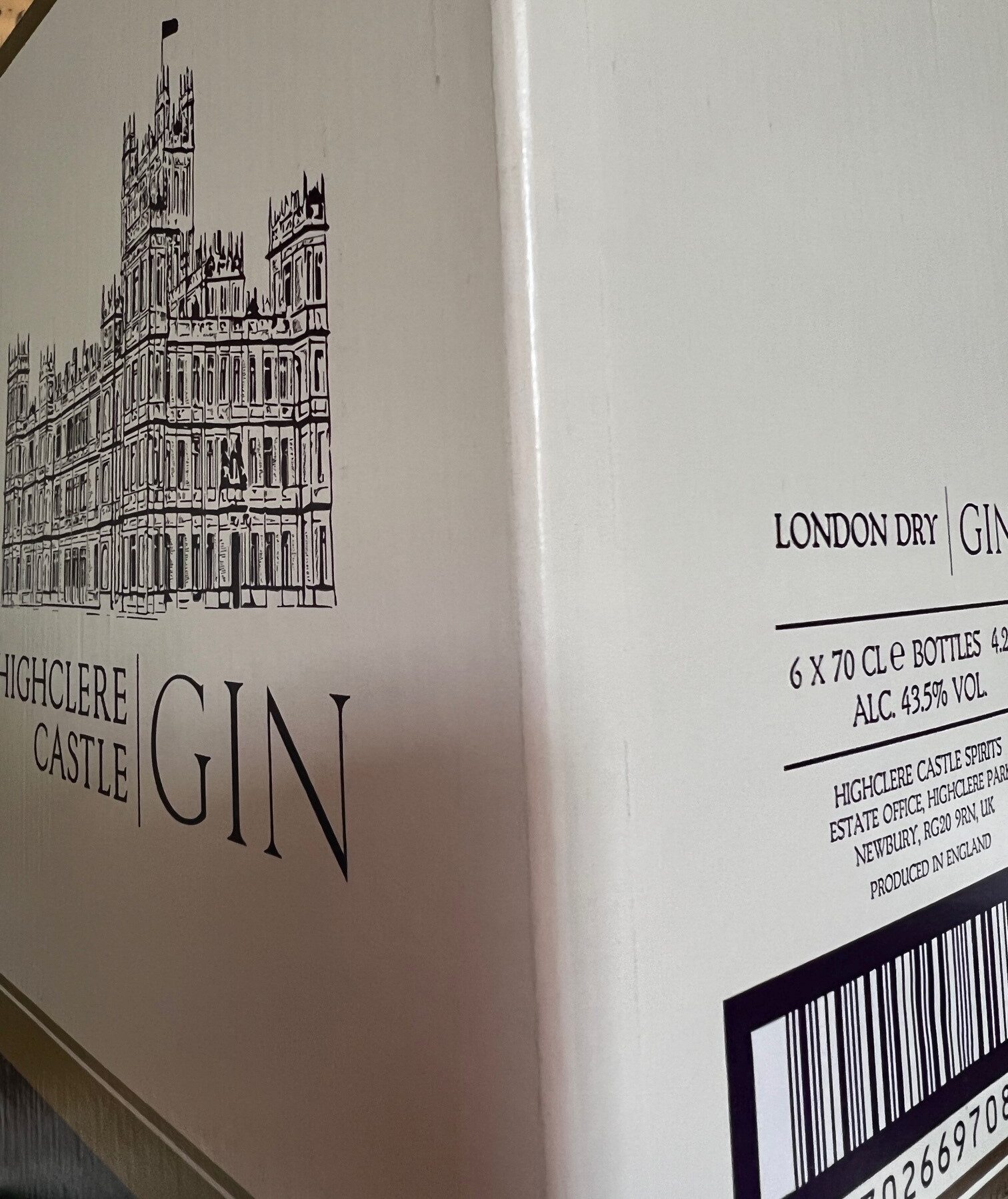 There were 120 boxes of gin so, with the usual laughter and teamwork, we began to haul them along a corridor and into the correct cellar, standing in a chain to pass them along. The film crew were filming and not carrying or helping, consequently having finished the job, with all the boxes neatly stacked, John G turned the light off and locked them in the cellar…. but not for long.

Abandoning the filing, my friend and I then went to look at one of the estate cottages. This also turned into a saga – everyone had apparently decided it was hot and Friday and it could all wait for Monday so all the gates were locked. An hour later, I was driving through a field of beans trying to get near to it which was perhaps not my finest moment. Luckily Geordie was away that day.

Friday having not really gone to plan, we cooked supper and contemplated Saturday and all the things that needed to be done to get ready for Battle proms and our picnic. Thus, the next morning, she was roped in to help load up 35 chairs and quite a few tables into the red truck and then offload them at the picnic area. After which we had to take some of the boxes of gin back out of the cellar as well as more tables and chairs to where Luis was setting up his cocktail bar for the evening. 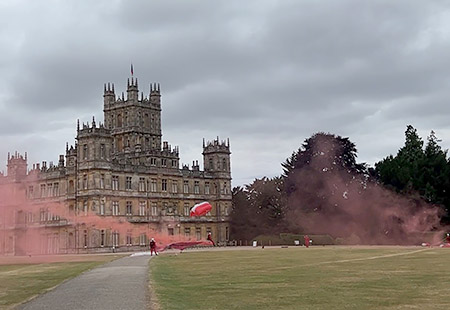 My lovely friend then did have a brief respite to put her broken toe up for a bit before helping me sort out my picnic guests who were beginning to arrive. Given that it had not exactly been the relaxing weekend I had initially envisaged, I had the happy idea of parking her with Winston Churchill by the gin bar. Curiously my friend’s grandfather was, in reality, Lord Ismay, the real Churchill’s principal assistant in his capacity as Minister of Defence who then served as the Secretary of the Imperial Defence Chiefs of Staff Committee, and became Deputy Secretary of the War Cabinet.

“Winston” is an excellent impersonator and knows his history so it was fun for both of them. Despite being 147 years old, he added some colour to the event and was very happy to meet visitors at the gin bar. It was a lovely warm evening with much laughter and hubbub. 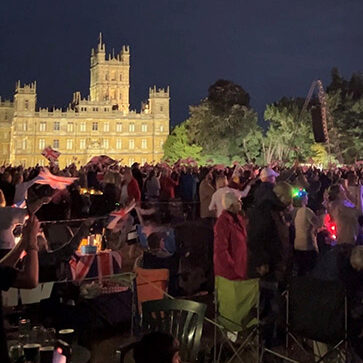 It all reminded me how wonderful it was being, once more, amongst thousands of people, hearing the chatter, the singing, the music and feeling the energy. Furthermore, the final fireworks were truly magnificent.

The evening ended, our guests left and like the complete trooper she is, at midnight, my friend then helped us move the French Citroen van Josephine Vanessa back across the lawn ready for public opening the next morning. We named Josephine Vanessa for Napoleon’s wife, given his desk is in the Castle, and she is a French make of car, but she has neither engine nor brakes. Luis was steering and we were all muttering as he took the long route but we did it. Next, we sat in the dark waiting to help unload the chairs once more before making our way somewhat wearily to bed. 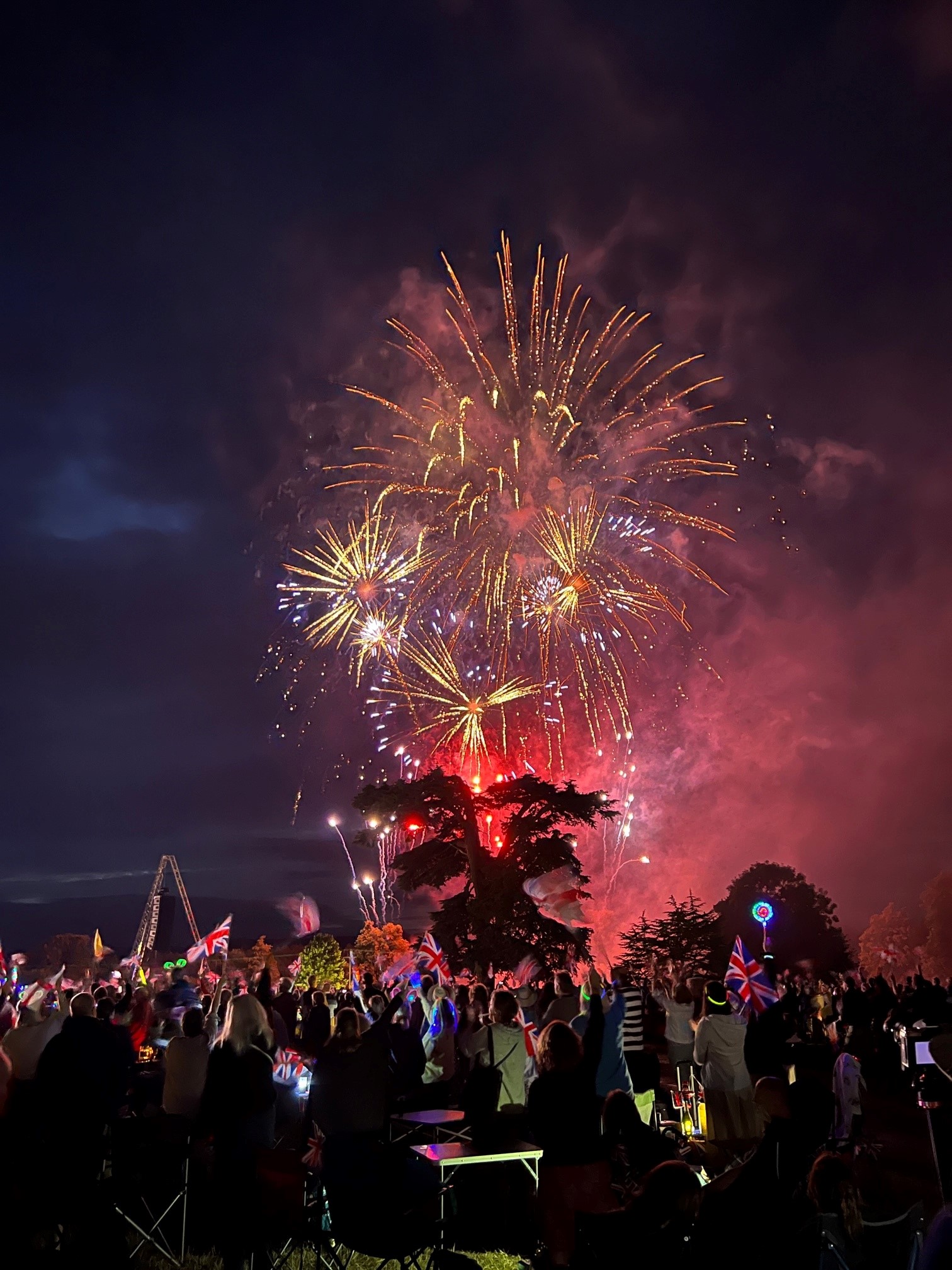 On Sunday morning my friend left for home. I think she enjoyed herself and personally I hope she will return very very soon. After all, what is a weekend?