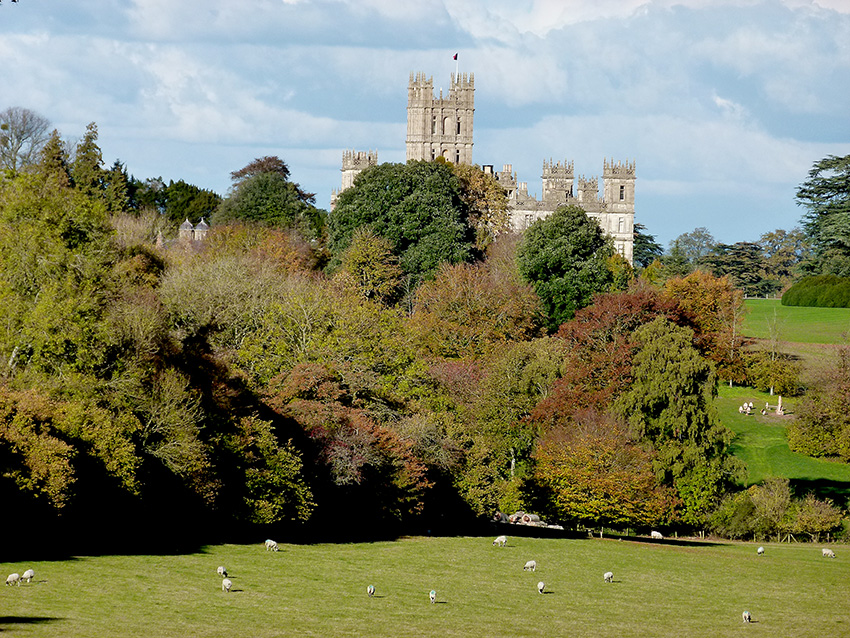 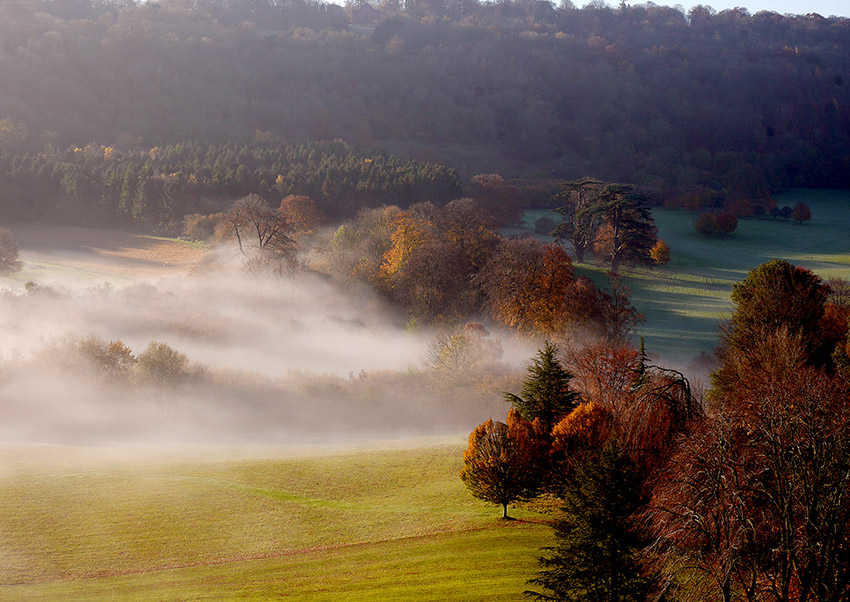 Today, Highclere Castle is surrounded by green parkland studded with trees, a landscape drawn and defined by the hand of both Geordie’s ancestor, the 1st Earl of Carnarvon and the famous 18th century landscape architect, “Capability” Brown. It is not exactly as nature originally intended, but it is still natural.

The views and trees are carefully placed, the topography nudged and shaped to maximise its potential, to be pleasing to the eye and provide careful views and vistas. Less visually pleasing agriculture was pushed away from the “Arcadia”, leaving sheep to graze the 1000 acre parkland. Given the scale, wildlife have freedom to roam with few fences and sites of special scientific interest are carefully protected.

Before this whole scale “renovation”, the gardens were more contained and the house was surrounded by pasture, hay meadows and woodland. Some fields here still grow hay but they are now further away from the house. 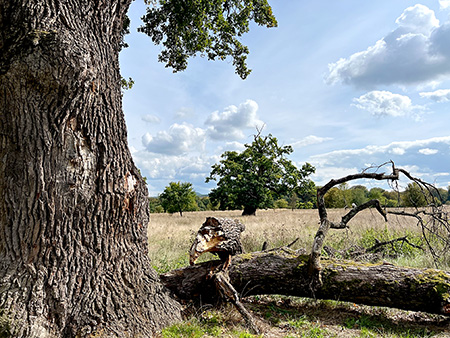 Last week, I spent a few days in Transylvania for a dear friend’s birthday learning a little about a landscape in which nature is, in the main, largely untrammelled and where wildlife is free to roam. It has been referred to as one of most original and oldest landscapes in Europe, much wilder than other places and far more diverse than that of England for example. 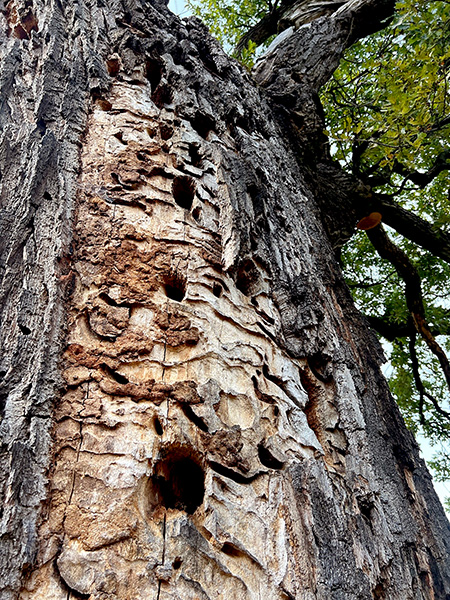 Transylvania lies in Romania, very much in the heart of Europe. Walking with and listening to a brilliant botanist, we stood on a plateau in a forest in the middle of an oak pasture. It was beautiful but this too was man made – in this case by the Saxons who settled here over 1,200 years ago. It is therefore an ancient but nevertheless cultured landscape. Oaks from within the old forests were left standing by the Saxons whilst other trees were cut down to open up the land for grazing. This was done with care and a thought for the future: the oaks were continuously replaced with new planting, each tree some 10 metres apart from another. The settlers took the long view. 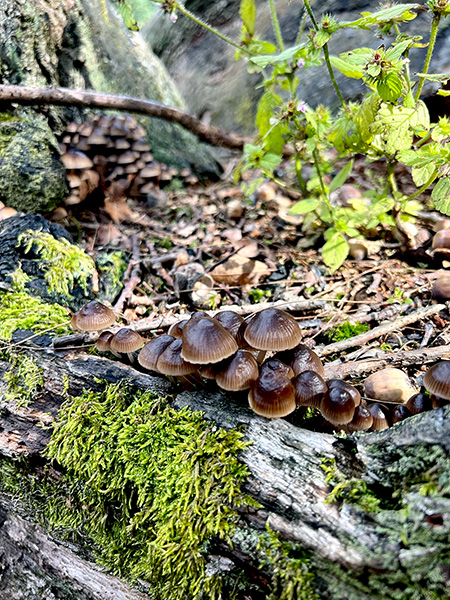 The oaks we were looking at were therefore a multiplicity of ages – some were, 100 years old, or 300 years old, some 500 years old, ancient ones – natures’s veterans.

Originally, pigs fed on the acorns, sheep and buffalo grazed and wildflowers flourished and the experience and innate knowledge of the early Saxons meant that a harmony was achieved. The forest, in terms on encroaching hornbeam for example, was kept back and mulched down, the soil around the oaks was partly turned in pannage. Sadly that degree of care is not happening today, the forests are once again encroaching and the old oak pastures are disappearing.

It is impossible to overstate the value of these old oaks. They are slow growing, gradually gaining strength, resilience and immunity which they then share with a host of other life forms both as habitats for hundreds of other creatures and through mycelia running under the earth from their roots, even passing their immunity to the younger trees to help them grow.

When their leaves fall, they release their minerals back into the earth which again helps grazing animals and ultimately man too. You don’t need to walk very far to see just how many animals, insects, birds, fungi and wild flowers depend on these trees. It may have been a cultured landscape all those centuries ago but today it is an extraordinary eco system. However, the next generation of oaks is too slight and without care and attention much of this diversity will sadly be lost. 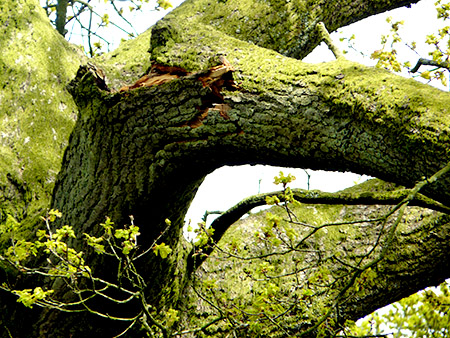 Highclere also has some veteran oaks which we value and take care of. When branches fall, we leave them if we can so that they become part of the eco system around the oak. Geordie and I have always planted oaks, perhaps initially by instinct and love rather then any knowledge but now much more with serious intent and understanding of the importance of what we are doing. Since 1945 England has lost 50 % of its ancient woodland and I really think it is time to stop.

Autumn is an excellent time to plant so perhaps everyone should be encouraged to plant a tree whether it is an oak tree or an apple tree.