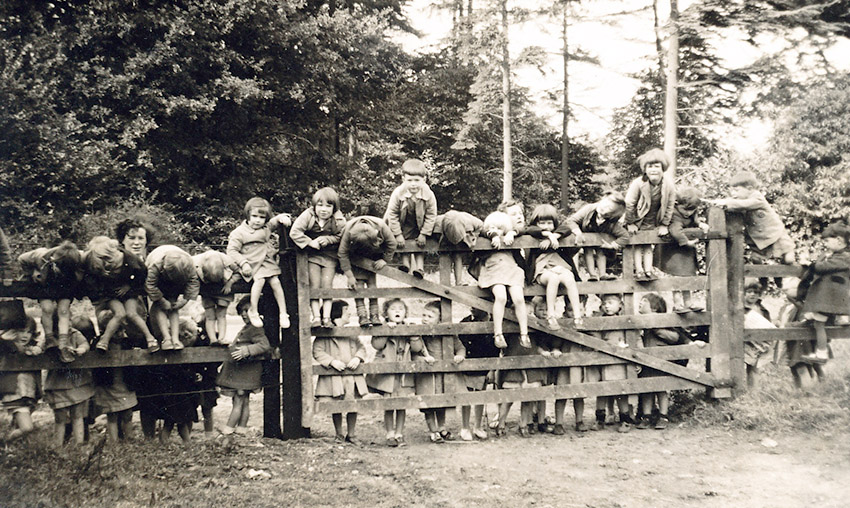 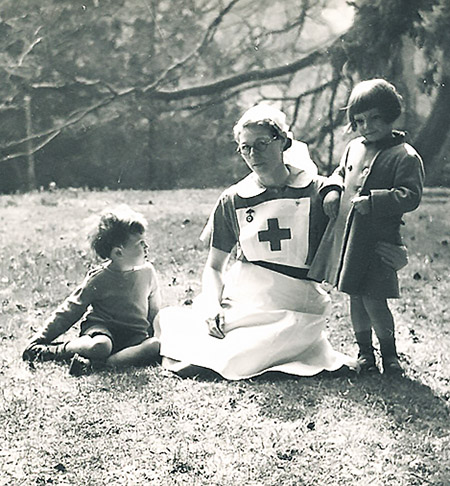 Looking at these photos of the toddlers, three, four or five years old, I have always wondered what happened to them and how their lives developed. The children in the photographs would be their 80’s now but we have their photographs because, in 1939, they were sent to the country, to Highclere, to be away from London because of the threat of bombing during WW2. One man wanted more land and, with a large army with lots of men who followed his orders, invaded the country next door. 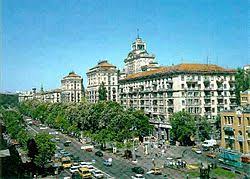 It is an old story and not a good one. One day families living in towns and cities in the Ukraine were having coffee in cafes, wandering through the streets, meeting friends, visiting art galleries, glad they were leaving the years of the covid pandemic behind. In the next, almost surreal, moment there were tanks and explosions which we were following live on TV.

I imagine it was a similar tale 68 years ago. That one day families were eating lunch in Prague and the next tanks were rolling through the streets. It has undoubtedly been happening almost since the start of the human race and is one of the darker motifs of our shared history. The Iron Age fort on top of Beacon Hill here are Highclere had 30 ft ramparts built around it and it is extremely unlikely they were built for decoration. 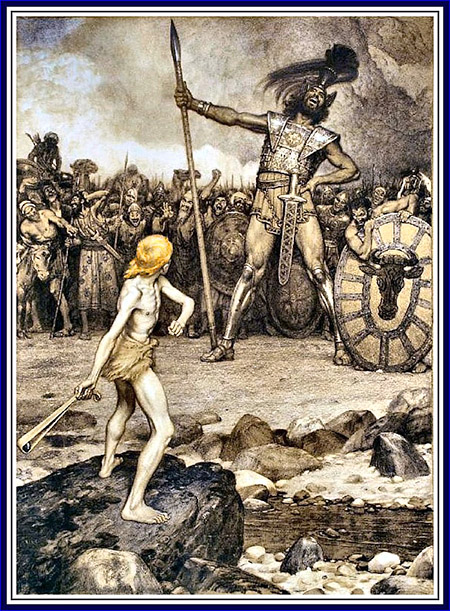 Even the bible offers examples. The story of “David and Goliath” describes an abnormally tall, strong and well-armed man, Goliath, confronting a skinny youth armed with nothing more than a staff and a slingshot for which he picked up five stones from a brook as he prepared to go in to battle. Goliath’s approach inculcated fear and noise and he assumed he would win. David ignored it, hurled a stone from his sling carefully aimed to hit Goliath in the centre of his forehead, he fell down and David dispatched him. It is a tale of courage, faith and overcoming the seemingly impossible. Who knows if the Ukraine will be able to pull off the same feat? 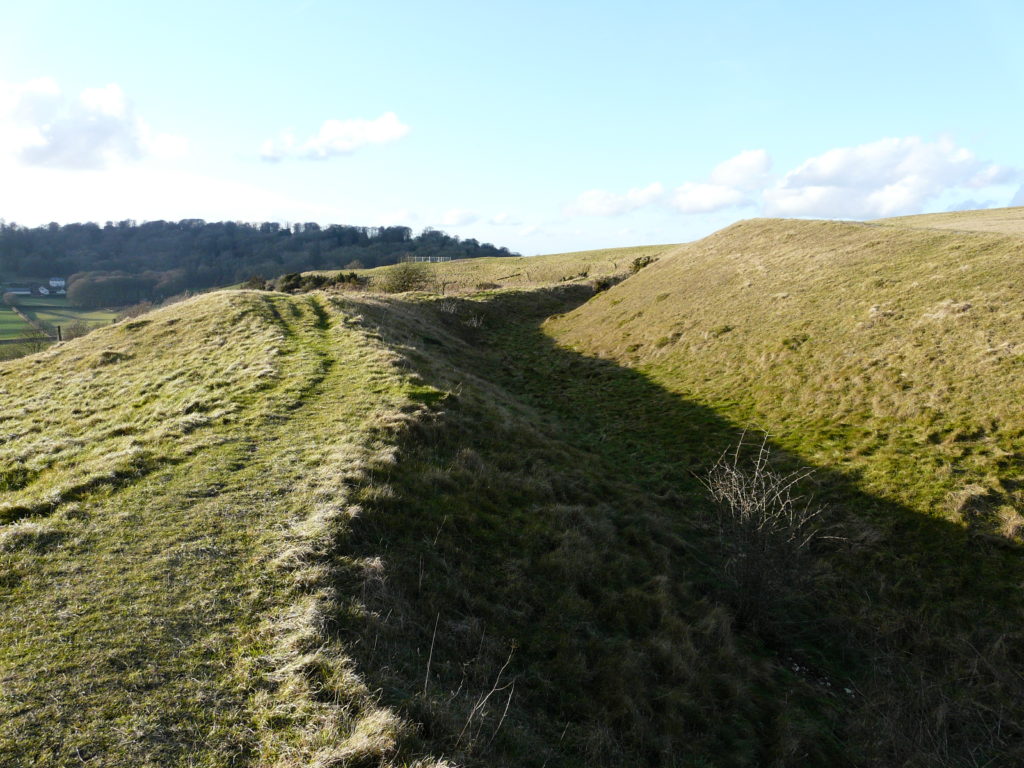 The remains of the ramparts at Beacon Hill

It is a terrible spectacle and of course the next instalment is about refugees, exile and hopefully examples of the tale of the good Samaritan. Poland has led the world in saying welcome, offering piles of clothes and warm food and, as those exiled grow in number, of trying to find them somewhere to stay. All of us are speechless and so many of us want to help, to offer a hand.

For those who live in Russia, often related to those in the Ukraine, they cannot buy anything with ease, they have become international pariahs and the reputation and future of their country has been compromised.

What is extraordinary in this something of a broken world, struggling with our own health as well of that of our planet, is that this terrible week has united so many of us together in emotion and friendship. The consensus is unbelievably uplifting and continues to be so. 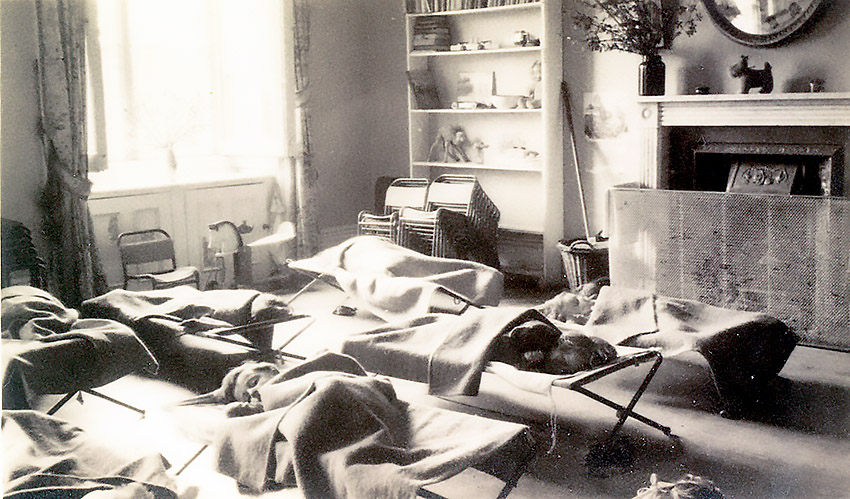