From the Real Downton Abbey to the Tomb of Tutankhamun 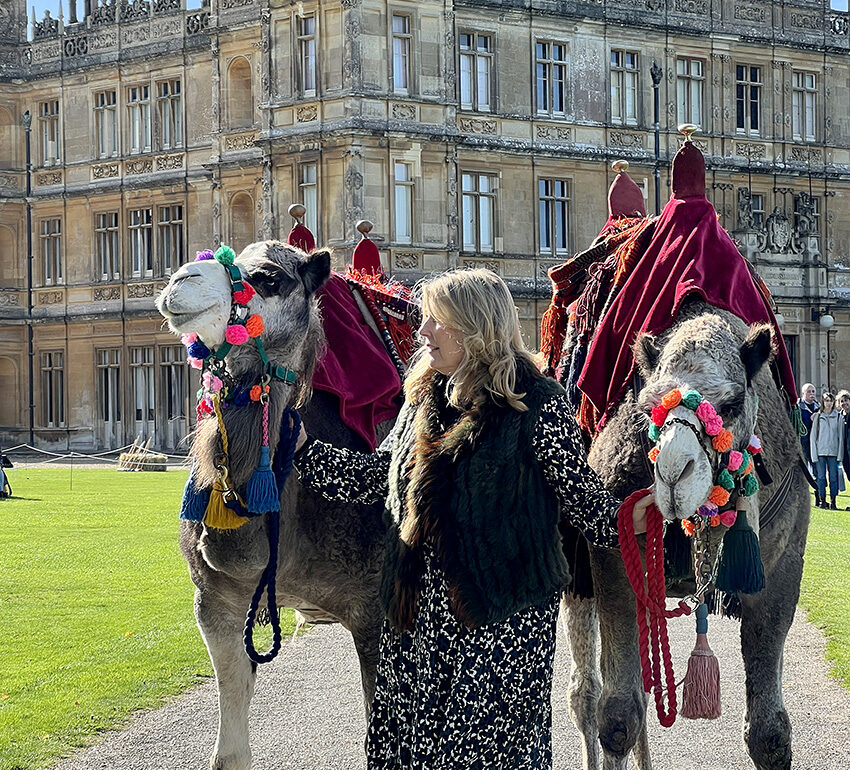 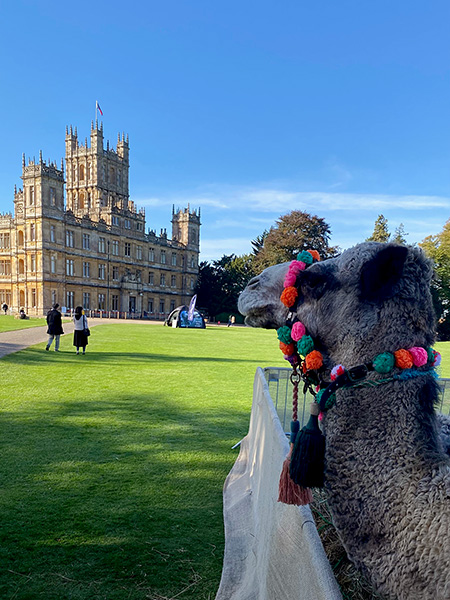 Entering the park this weekend, playing the Downton Abbey music in the car or taxi, a few visitors may have then been slightly surprised to see camels on the lawns in front of the Castle. Highclere Castle however, has many stories to tell, and, in this case, the theme was the path to the discovery of the tomb of Tutankhamun: a Highclere Festival with Viking Cruises sponsoring our entertainment marquee, given they are ready to take you all down the Nile!

It is an extraordinary tale of  two unconventional men, Lord Carnarvon and Howard Carter, n 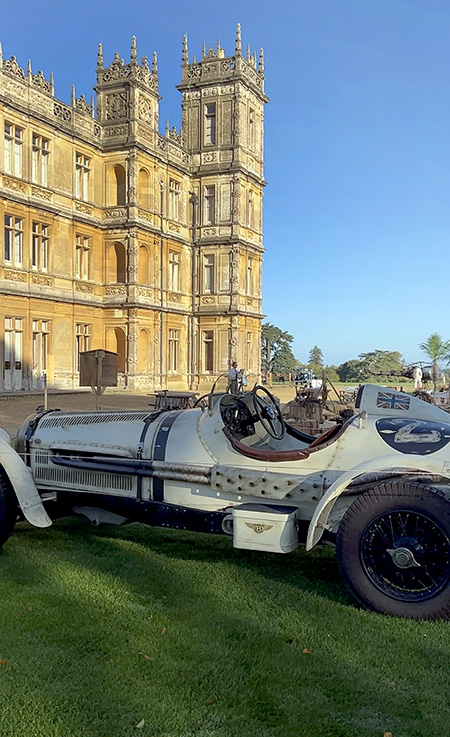 either of whom had studied archaeology at university but both of whom, through experience and passion, found the most extraordinary tomb of a Pharaoh. It proved to be the first global media event but neither Lord Carnarvon nor Howard Carter sought nor enjoyed celebrity status.

This story of treasure and tragedy is so well known through school syllabuses, books and films, but Carnarvon’s role is not so well documented.  Thus, we were seeking both to create an experience and a fun day out to share the story.  The arrival story began with two wonderful camels, Max and Clio who were undoubtedly the celebrities of the day. Other displays  explored  the  5th Earl’s interests, early aviation, early cars, and we created our own sandy excavation site with re-enactors and of course there was music and dancing  – Egyptian themed.  To further our understanding Professor Joann Fletcher and Dr Daniela Rosenow offered  fascinating talks, thank you.

The 5th Earl was something of an invalid for so much of his life but his personal motto anticipated that of Winston Churchill – Never Give Up. He was a skilled motorist and enthusiast for early motorcars so we had an exhibition of some wonderful early cars and motorbikes. Fascinated by the concept of aeroplanes, the 5th Earl provided premises and space for the early efforts of Geoffrey Moore Brabazon, Geoffrey de Havilland and Charles Voison hence the History of Flight tent and historic aircraft.

An outstanding photographer, Lord Carnarvon  applied  his skills to archaeology or motor racing, scenes of life or early planes, building a studio and a dark room in the Castle.

We do not have the Nile or sadly even a river to pretend, but we offered various pathways  lined with facts about the Nile, and our own pyramids of sorts -tepee tents – filled with activities for children. 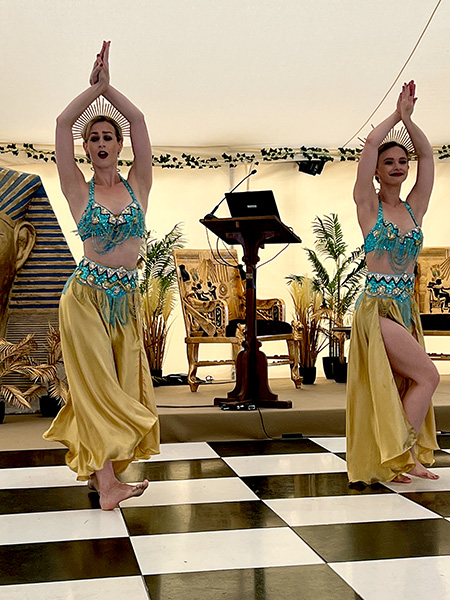 Above all, the 5th Earl’s passion was, however, for the ancient world of Egypt. After his death on the 5th April 1923, Howard Carter wrote some kind words about his friend and colleague, Lord Carnarvon. He hoped that Lord Carnarvon would be forever honoured for his achievements, but, rather like the Pharaoh whose tomb he found, his premature death meant that instead, he faded into the shadows over the succeeding decades.

Now, I hope, his story will come back to life just as the ancient Egyptians believed would happen as you were re-energised after death with the help of the sun God Ra, the kindness of Hathor and various other deities full of colour and drama. 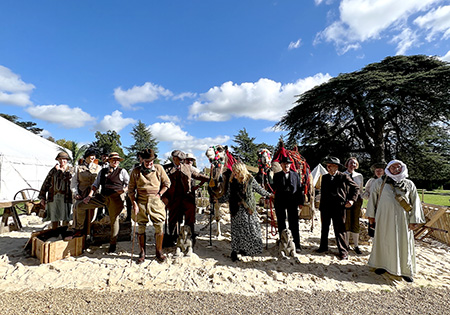 We were so lucky with the weather and the weekend was full of sun, entertainment, talks for curious minds and good humour. Thank you to all who came.