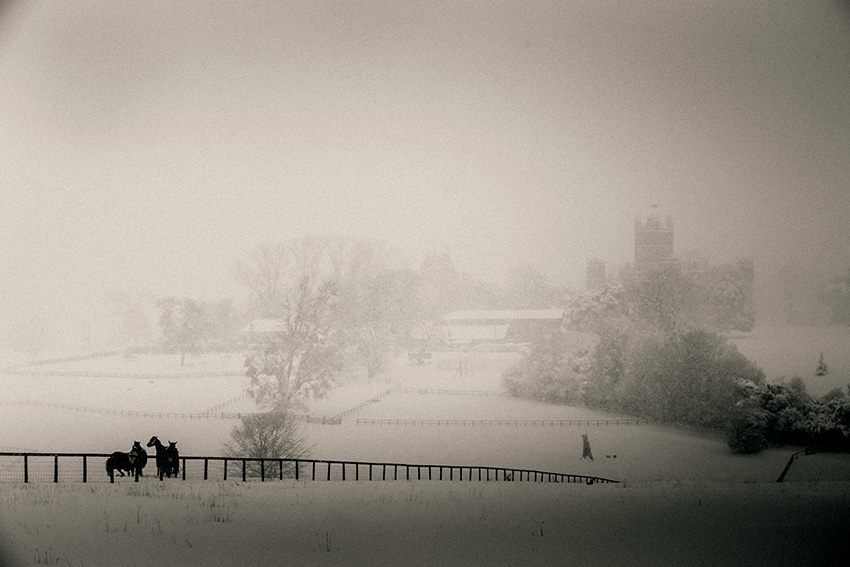 Given how cold it is at Highclere just now, the lines from one of my favourite poems, “The Journey of the Magi” by TS Eliot have been running through my head since the early hours.

“A cold coming we had of it,
Just the worst time of the year
For a journey, and such a long journey:
The ways deep and the weather sharp,
The very dead of winter.”

The horses are a particular concern. After breakfast, it is all about breaking the thick ice on the water troughs and sorting them out for the day. Later on, we take out a warm tea (bran mash) to those who remain in the fields to make sure they are drinking enough water in the cold. They are thickly rugged and happy – it is cold but not sleeting or windy.

Of course, I can then for go inside for warmth and tea but in the poem the three Magi continue on their journey, finding beautiful landscapes but often unfriendly people in the villages where they stop for the night. Eventually they arrive “at evening, not a moment too soon, Finding the place; it was (you may say) satisfactory.” Interestingly, there is no mention of a star or a stable.

The Bible stories and later hymns, however, record a much warmer and more loving scene.  The three wise men are Kings (also called Magi) and they followed the star to find the Baby Jesus, bringing gifts of gold, frankincense and myrrh  and choirs of angels. The stories and witnesses testify to the scene of the baby, lying in a manger in a stable, which is so well known to everyone. 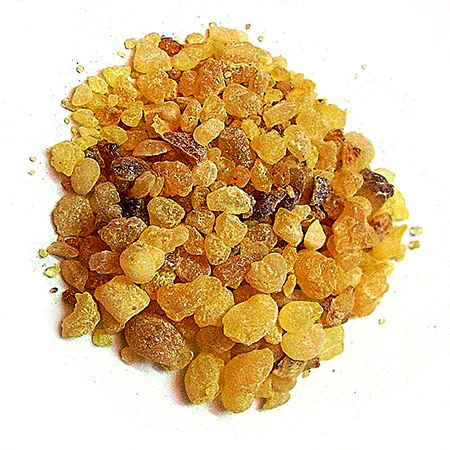 In contrast, TS Eliot’s poem about the Magi never directly mentions either the baby or any gifts although some of the references in the poem presage Christ’s later life and crucifixion. There is a sense of powerlessness, a historical point of change which is not decisive. Instead, there seem to be doubts about the whole point of the journey that they have made. It is, nevertheless, an antique story and in some ways a magical one. 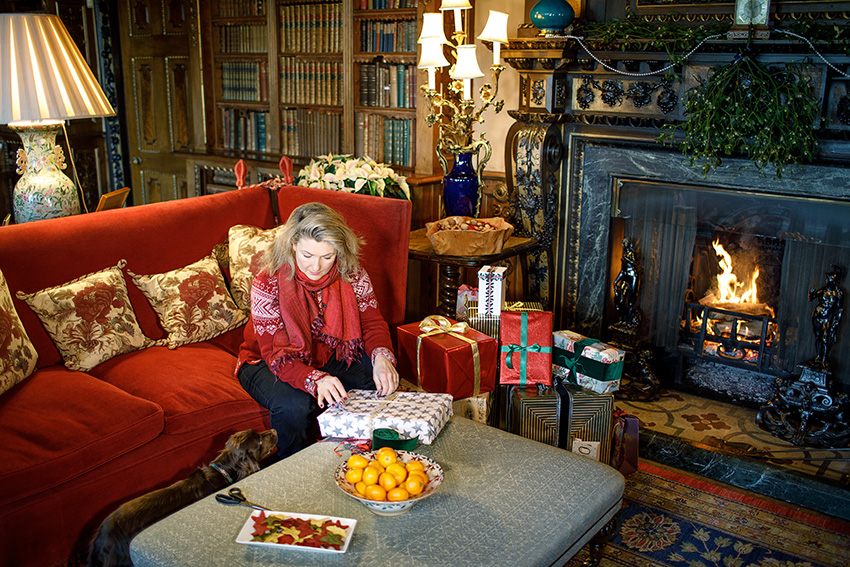 Today’s magical elements may concentrate rather more heavily on Father Christmas and his elves but the idea of gifts is still as central now as it was 2022 years ago. The gifts of the Magi were symbolic: gold represented wealth, frankincense (which was burnt in the temples) linked the baby to God whilst myrrh was used to embalm bodies and presaged Christ’s death.

The last few decades have been described as being an era of consumerism with a pre-occupation with material objects – gifts abound with quantity perhaps often overtaking thought.  Yet the Magi’s gifts were hugely valuable in monetary terms and even the shepherds’ lambs represented great wealth to them. 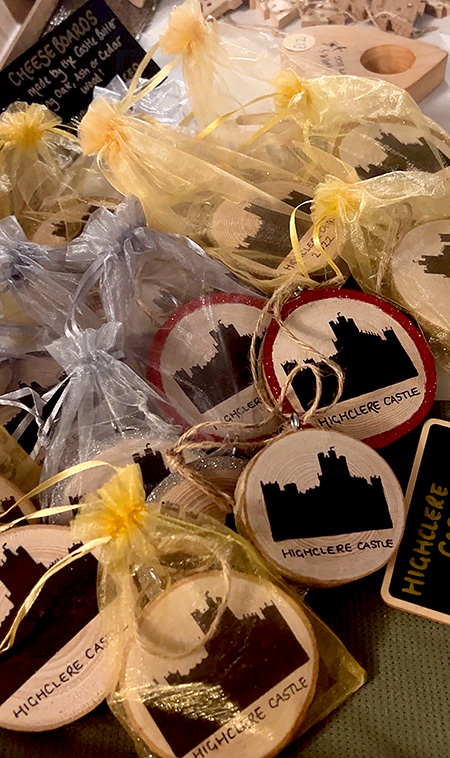 We welcomed a gift market here last week – it was wonderful to see traders and visitors back after the last few years. I hope people found some nice presents and Highclere’s gift shop was very busy. Today, it is the turn of the “Friends of Highclere” who are coming for Christmas tours and afternoon tea with me. This club is very special to me in that it represents friendship and support in a changing world, something that money really can’t buy, along with special access for these who want to look deeper into the workings of Highclere. I can’t wait to meet them all.

Whilst TS Eliot’s poem ends in a sense of loss or alienation, I hope Friends is the opposite: an antique house  playing a modern tune, full of laughter and fun.