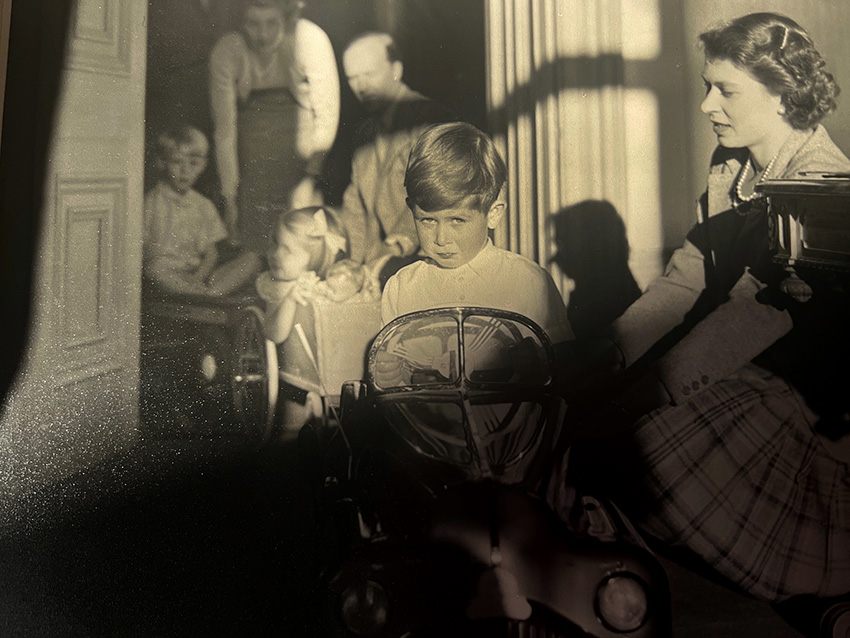 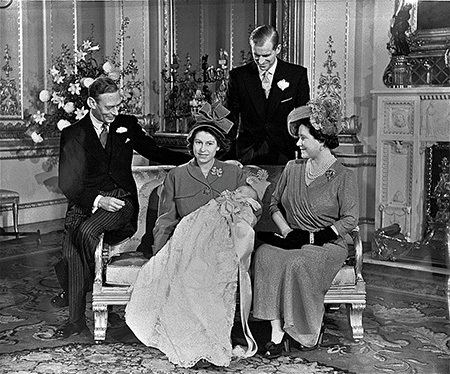 Today is the first time any of us are able to wish King Charles a happy birthday in his new role.  I am sure that in between his formal duties there will be an opportunity to sing the traditional “happy birthday to you” and to cut a cake although there is an almost bewildering number of alternative birthday songs to choose from these days including Madonna, The Beatles, Don Maclean, The Sugarcubes, Destiny’s Child, Stevie Wonder and so on. Some of these songs have a slight edge to them reflecting the bitter sweet nature of the passing of time as we get older whereas a children’s’ birthday party is simply the joy of the moment, certainly at least for the child. 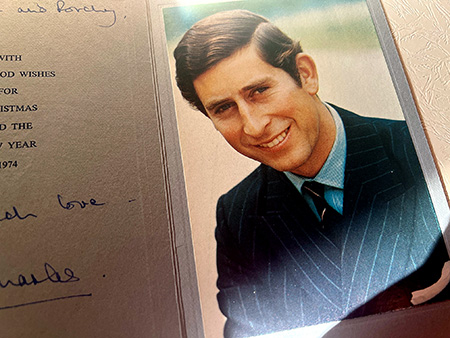 Unlike most of us, every step of King Charles’s long life has been captured and analysed, with millions of people commenting on his actions and assuming they know what he thinks or taking pride in having briefly met him and recounting conversations. It is an extraordinary life and one in which in retrospect his mother navigated with such calm grace for 96 years not by always speaking and tweeting and flooding the world with words, but just by doing. In contrast, King Charles has often been criticised for sharing his concerns although it is clear they are deeply held. 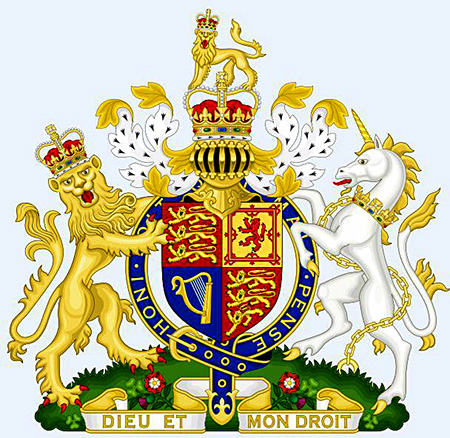 I always remember my sister Sarah saying you cannot expect people to read your mind, you need to communicate. 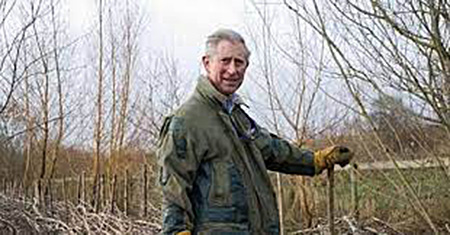 What is so interesting about King Charles is that he has not only tried to communicate when something matters to him but has also tried to lead by example. There is the old adage “actions speak louder than words” but matching actions to words is all too often an alien concept in today’s world when words eddy round in a myriad of ways with few or no anchors to actual deeds. 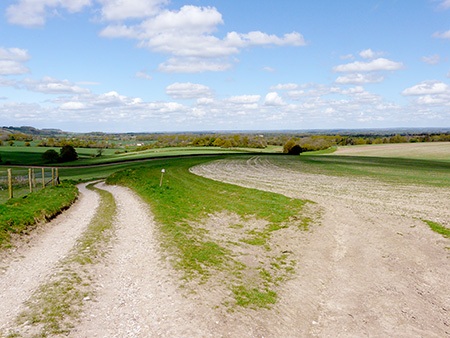 For half a century King Charles has spoken of man’s interdependence on nature, wildlife and the countryside. Highlighted that trees communicate with each other, that the diversity of our world is something not just to be admired but something which, in fact, gives us all life. Most of the world’s populations live in towns and considers the countryside simply as a resource for leisure or food. That is not the real story and our values and consequent habits need to change to alter the current destiny of this world.

King Charles’ initiatives have been based not just on his own his own feelings but through reading and conversations with experts ranging from academics to those who work and live in gardens and farmland. He applies his values not just to the management of his own farms but to encouraging young people to work in the countryside and to respecting the well -being of those who find rural careers. 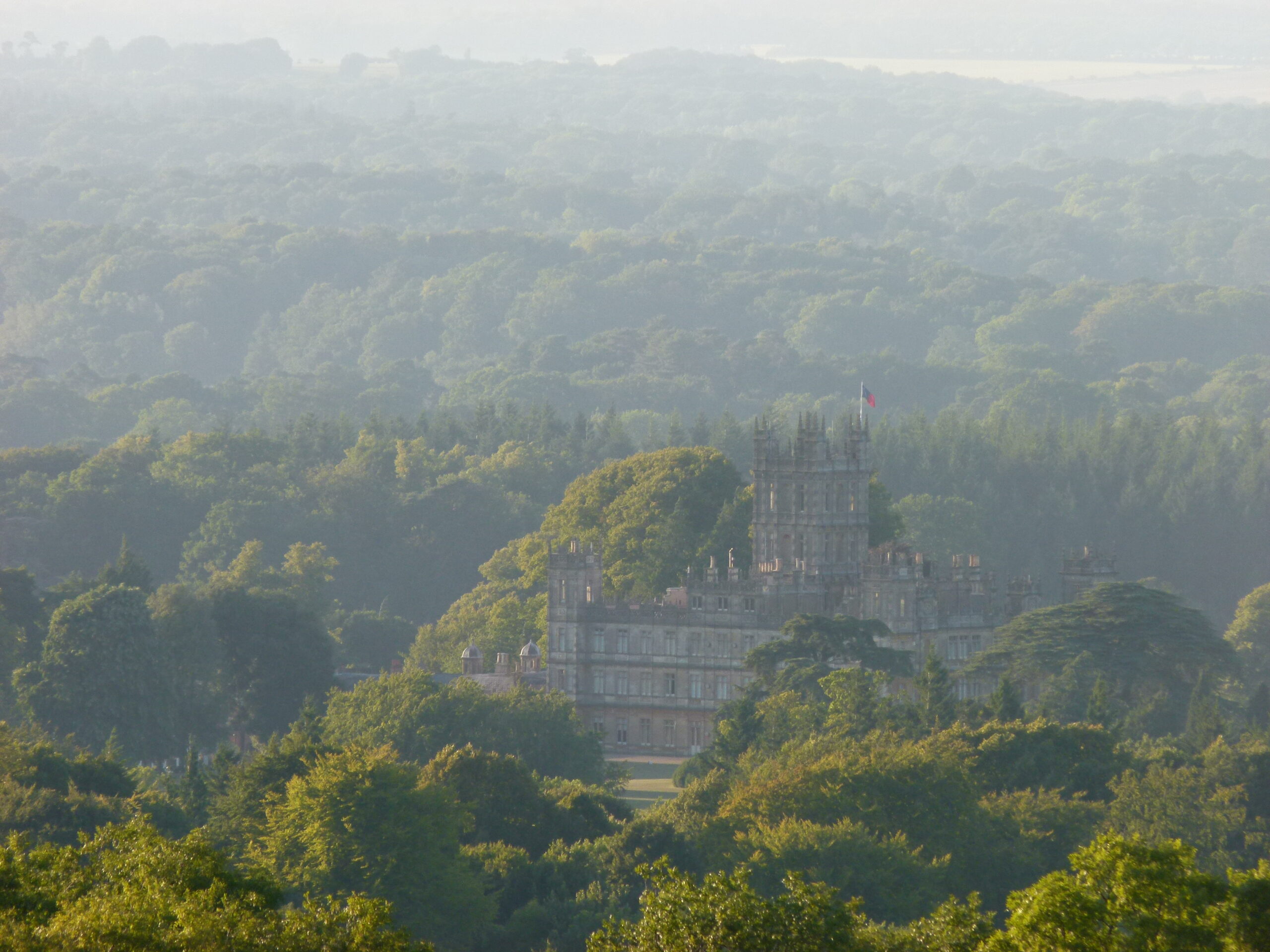 For my own part, I think the countryside and views and trees around Highclere are beautiful. Whatever the weather, they give me a sense of delight. Britain is known for its quaint or romantic landscapes but these do not happen by chance, requiring sensitivity to manage what nature gave us. Of course we need to eat but we need to eat well and waste less. Imagine if we did not waste 30% of the food we buy (an average statistic), if we turned some lights off some of the time or if the food which was deemed unsaleable by supermarket rules was repurposed for food kitchens.

Over the last week, many important people have gathered at COP 27 but they arrived in over 400 private jets and I cannot help feeling that “After all is said and done, a lot more will have been said than done” (Aesop).

King Charles will formally inaugurate his reign next year at his coronation. To repurpose a quote from Gandhi  – some of our beliefs need to become actions and some of our actions, habits and habits need to become valued so we can look forward to a better destiny.