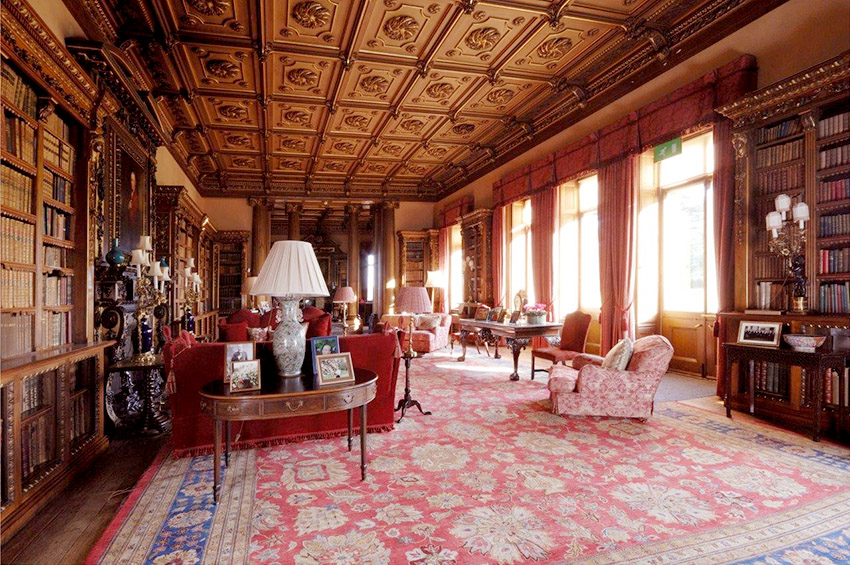 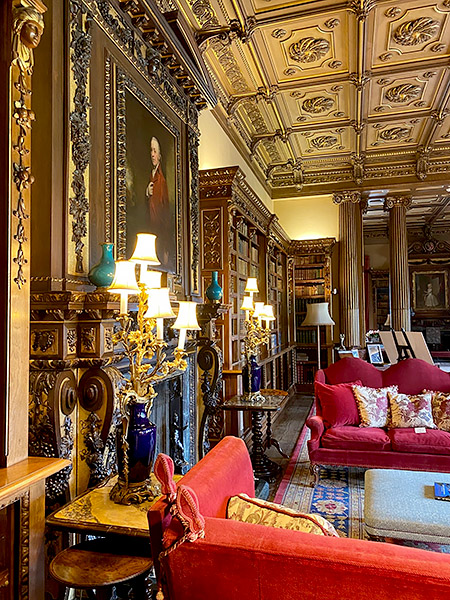 In a few days I will be welcoming Gavin Thurston into the Library for my book club which is part of our new club “Friends of Highclere”. Combining lenses and penmanship, he has written a fabulous book called “Journey into the Wild, The Secret life of a cameraman” which shares stories of his time behind the scenes during the course of many years filming with Sir David Attenborough.

Cameras and equipment have undergone such change in the last thirty years in the same way as I have moved from pens with ink cartridges to fingers on a laptop. 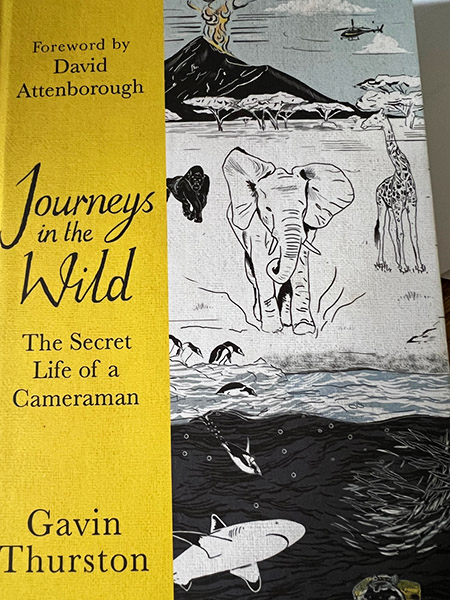 Gavin has kept nearly all the call sheets from his various filming projects which prompted his memories about travel, the funny scenes, the personalities and the stories.

Views from where I write, here, are pretty amazing but Gavin’s office is something else: out there in the wild, beside a tree, on the ice, in a jungle or waiting very early in the morning on the edge of a savannah. Much of his time is bumpy, he is bumping along in a car or train or some other vehicle of dubious off road ability and his stories are often a testament to resilience for example sorting out an upside down landrover whilst being a day’s walk from any help. 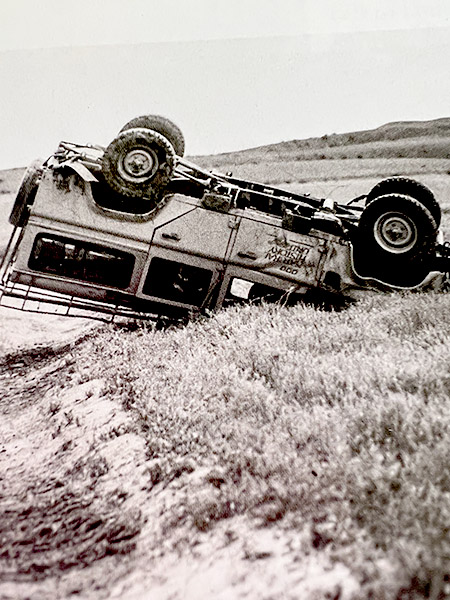 Sir David Attenborough wrote the preface and read it too for the audio book, with his familiar, reassuring, low pitched tones. What comes across to me is the modesty of both men. The TV programmes and films are a gift to all of us and the passion and commitment are life-changing with a strong and clear message to everyone living in this world. We take so much for granted and we should not.

David Attenborough is 96 years old and when he was born there were 2 billion people on this planet. Now, I believe there are nearly 8 billion. From “The Human Planet” to “Life on our Planet”, David Attenborough keeps the focus on what is happening and how fragile and endangered we have made it, in order to keep nudging us to change.

It is always far easier, however, not to change, to do nothing, to leave it to others and to think it will not happen to us. Many of us have a little too much fluff in our ears to hear, but he never gives up.

I still remember dropping my son to nursery school with various key things in his school bag for the beginning of each week for “show and tell”. Although somewhat older, the work of David Attenborough and cameraman Gavin is to do just that: to show and tell each and every one of us and to ask us to change small things in each of our lives. 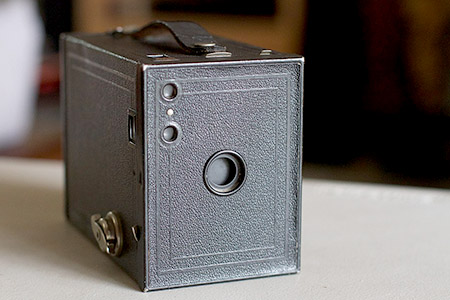 The films that capture the lives of those with whom we share this world are so beautiful. The way a huge whale pirouettes out from the waves, or a leopard lithely crouches watching, waiting, fading into its environment, tiny birds diving towards a pond’s surface for a drink, or an elephant delicately breakfasting on an acacia tree. The wonder of a jungle with so much life and diversity at every level and the majesty of an old northern forest. 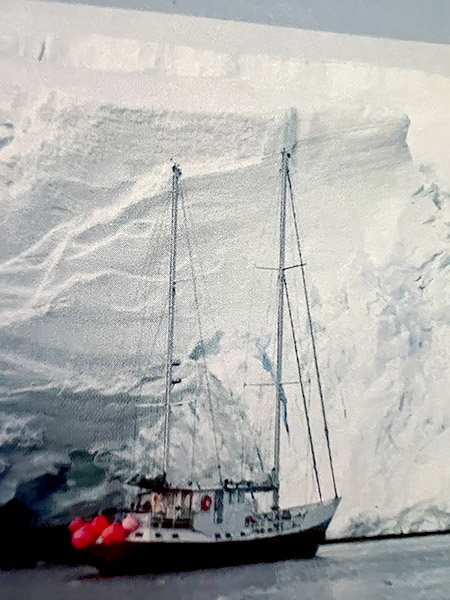 Thinking about what to ask Gavin, I am not sure where to start. However his book opens with a square “brownie camera” which he had when young as did I. Both of us photographed feet which we would only discover when the roll of film was developed a week later. Some of his photographs were extraordinary and ignited a passion, mine remained a subject of merriment in my family.

I would like to catch every small gem and insight although we will only have so much time. Passion, understanding and imagination can all lead to understanding, to love in its broadest sense and thus to hope that we can indeed make a difference.