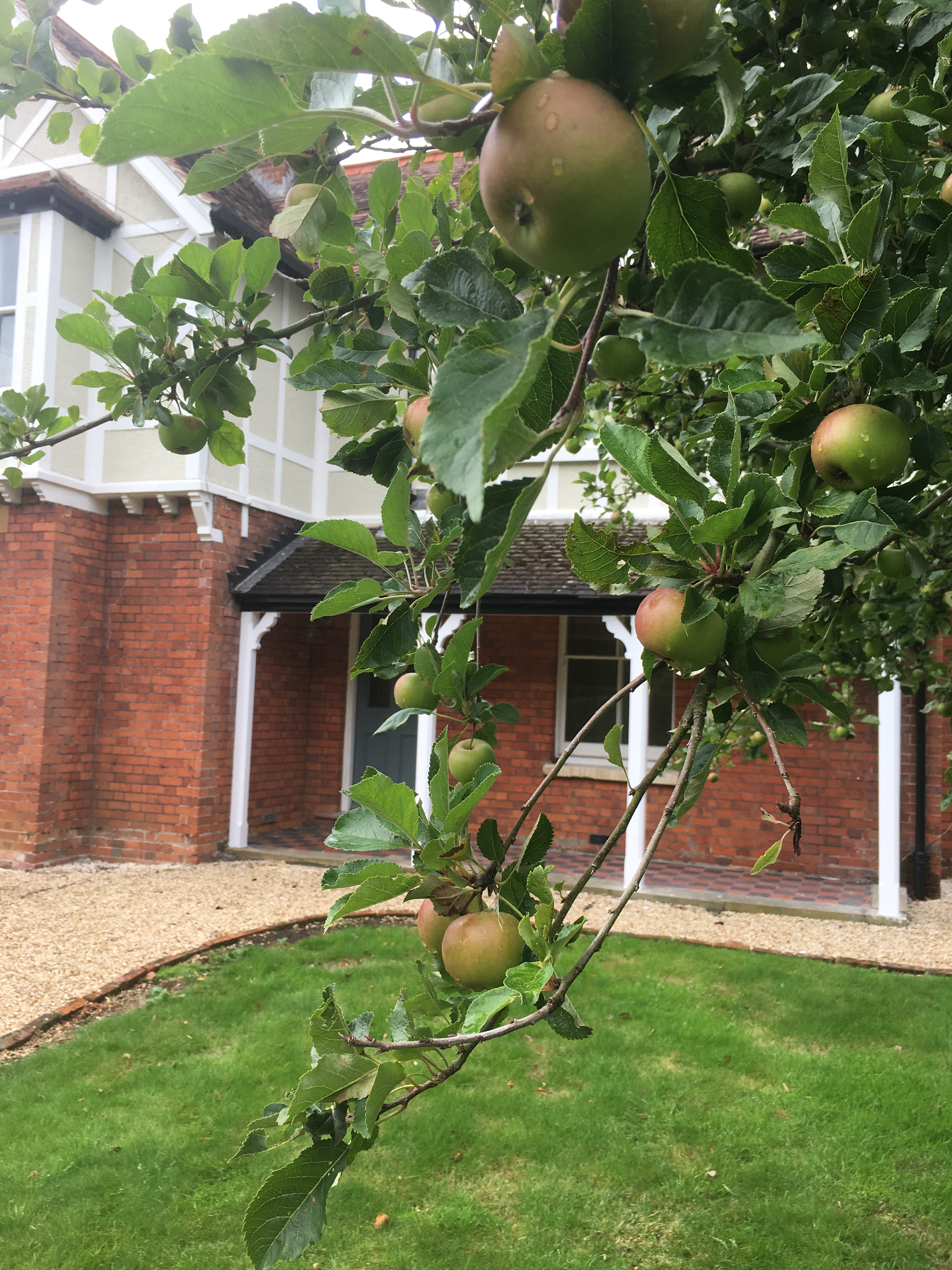 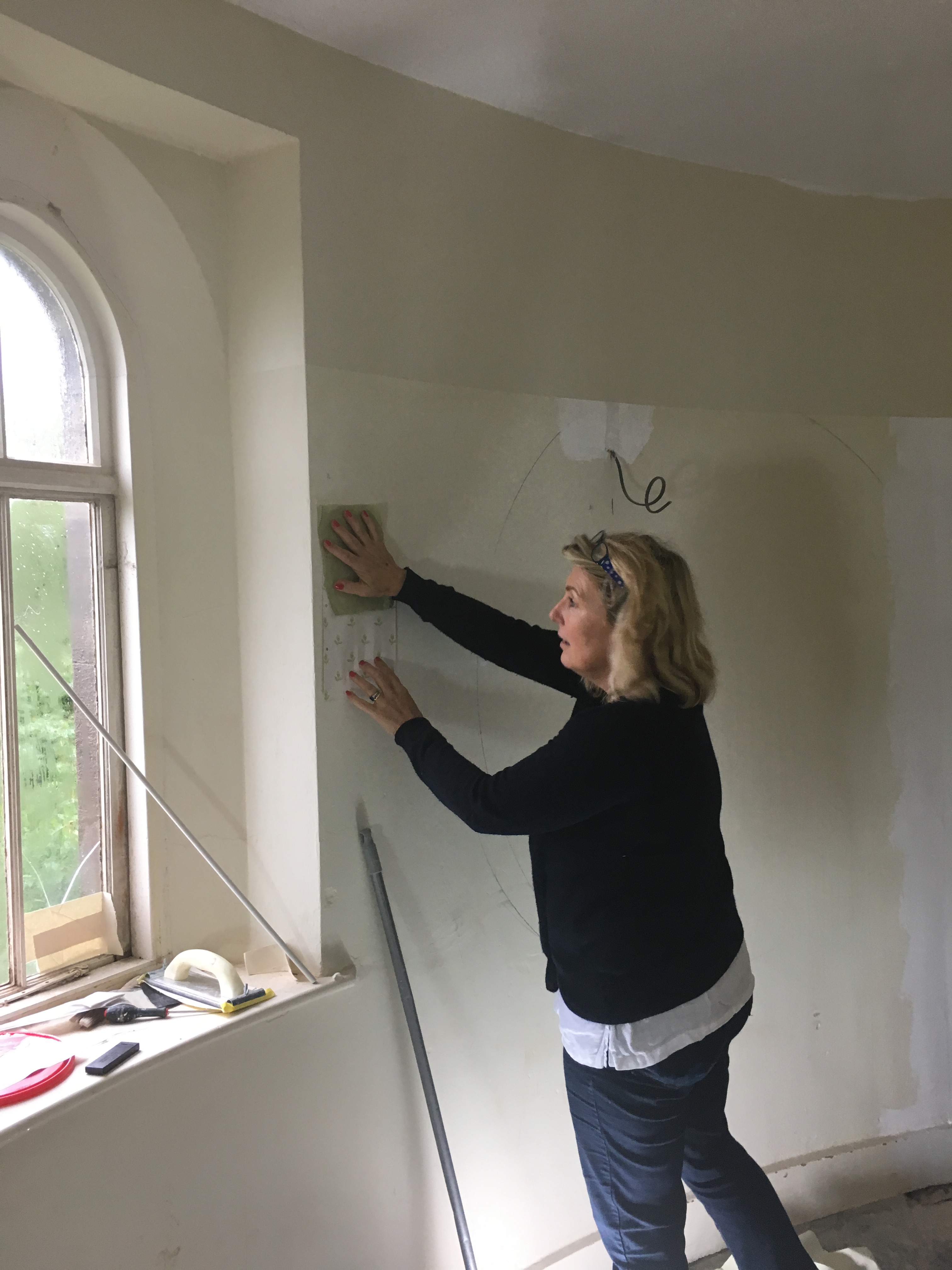 Like any multi-faceted business we have a number of different bank accounts, some of which are in a better state than others. The estate account is particularly prone to fluctuations. In the early days I used to ask my husband every so often how bad it was – never a good topic – but then I decided I would like to help. My husband is probably slightly ambivalent about this as, whilst I can think of ways to bring in money, I am also rather too good at finding ways of spending it.

The estate account is all about the unseen expenditure which supports the Castle and its workings, from staff accommodation to rented cottages, miles of fences – some wooden, some sheep fencing and some old fashioned metal park fencing, various gates, a bridge or two, roads, tracks, ditches, gutters and drains, not to mention an inordinate quantity of fairly dicey windows. The list always reminds me of when you land on the wrong property in Monopoly: you squint at it in pain but it is too late to roll the dice again.

My husband’s grandfather, the 6th Earl of Carnarvon, passed on responsibility for many of the cottages and the Parkland nearly 40 years ago. His was a personality that wasn’t really that interested in the minutiae of repair and maintenance of the cottages and houses around the estate and there had been decades of what we would, these days, call bodge jobs. Rotten window frames were mended with putty and painted in, roofs remained leaky, loos were in outside sheds and there was no damp proofing or heating. They were very basic and, over time, my husband gradually began to bring them into a more modern state. 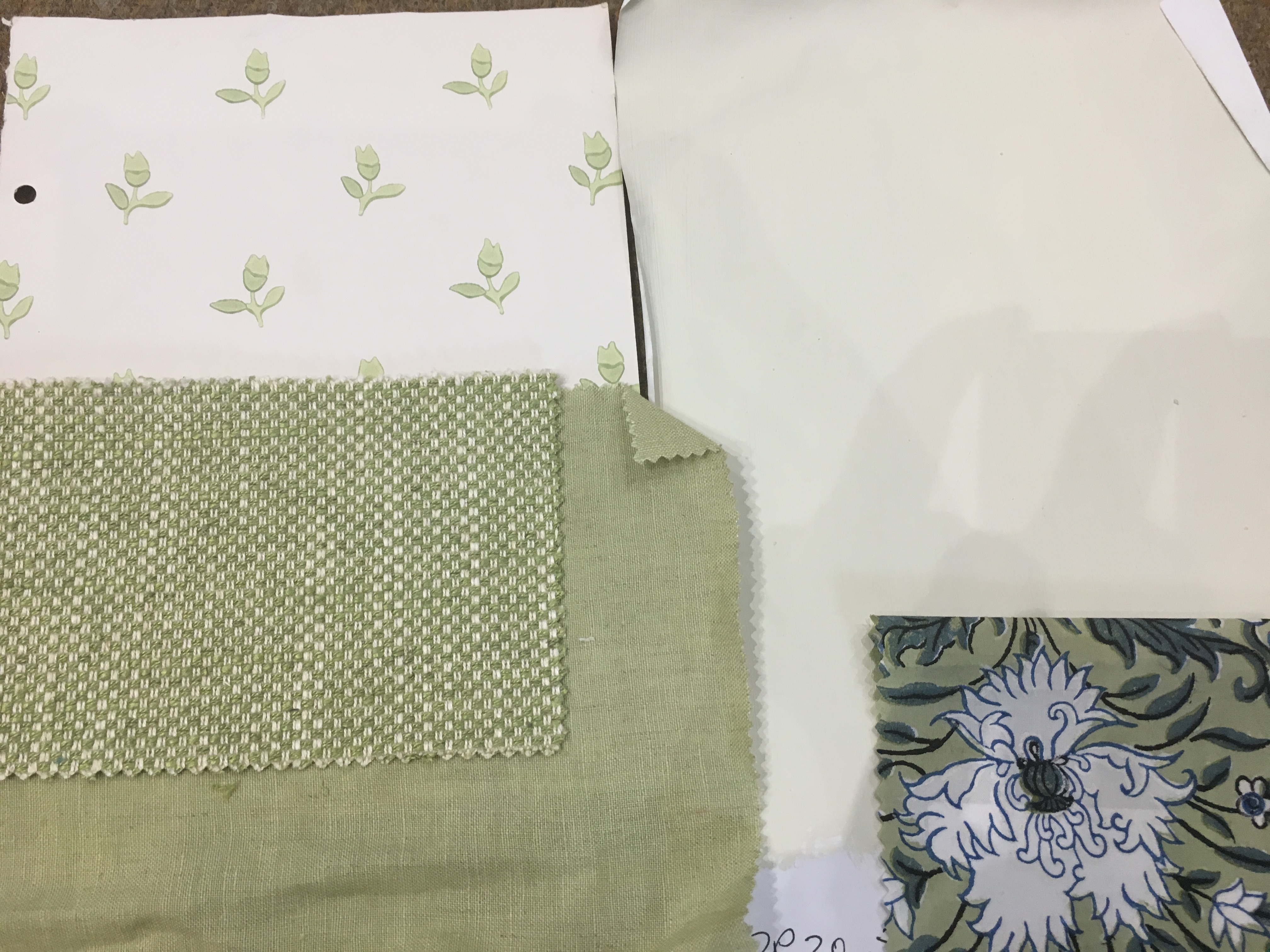 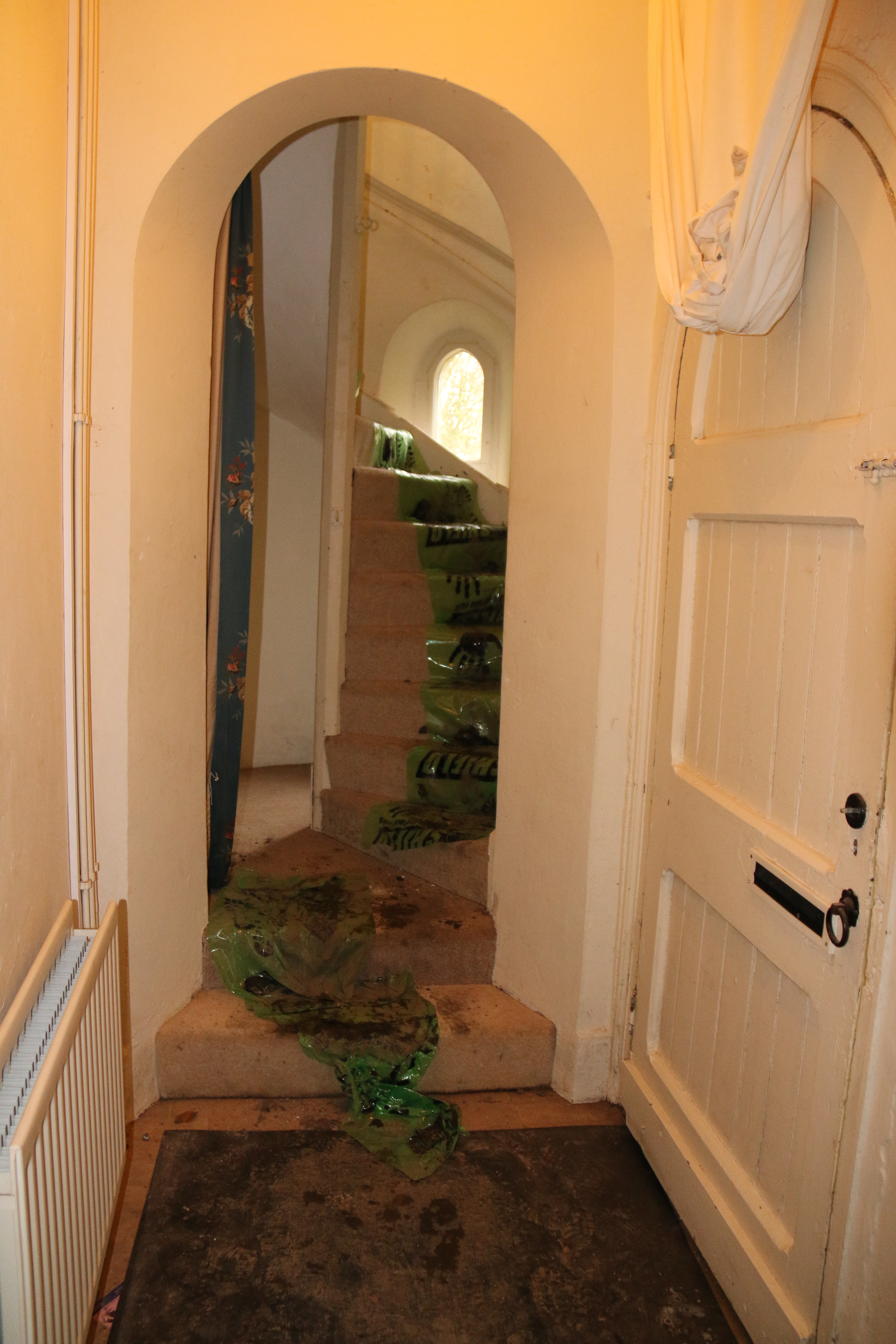 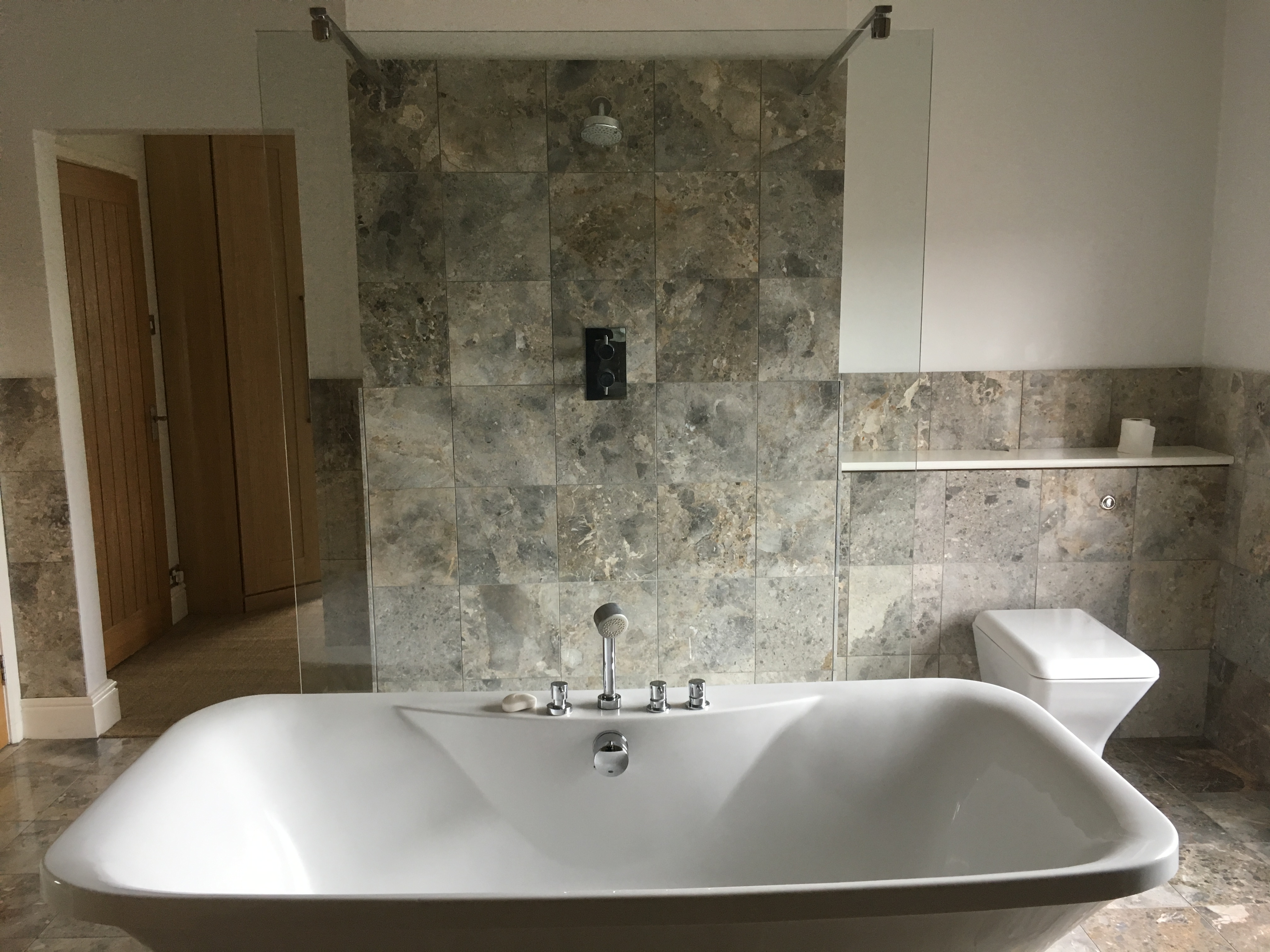 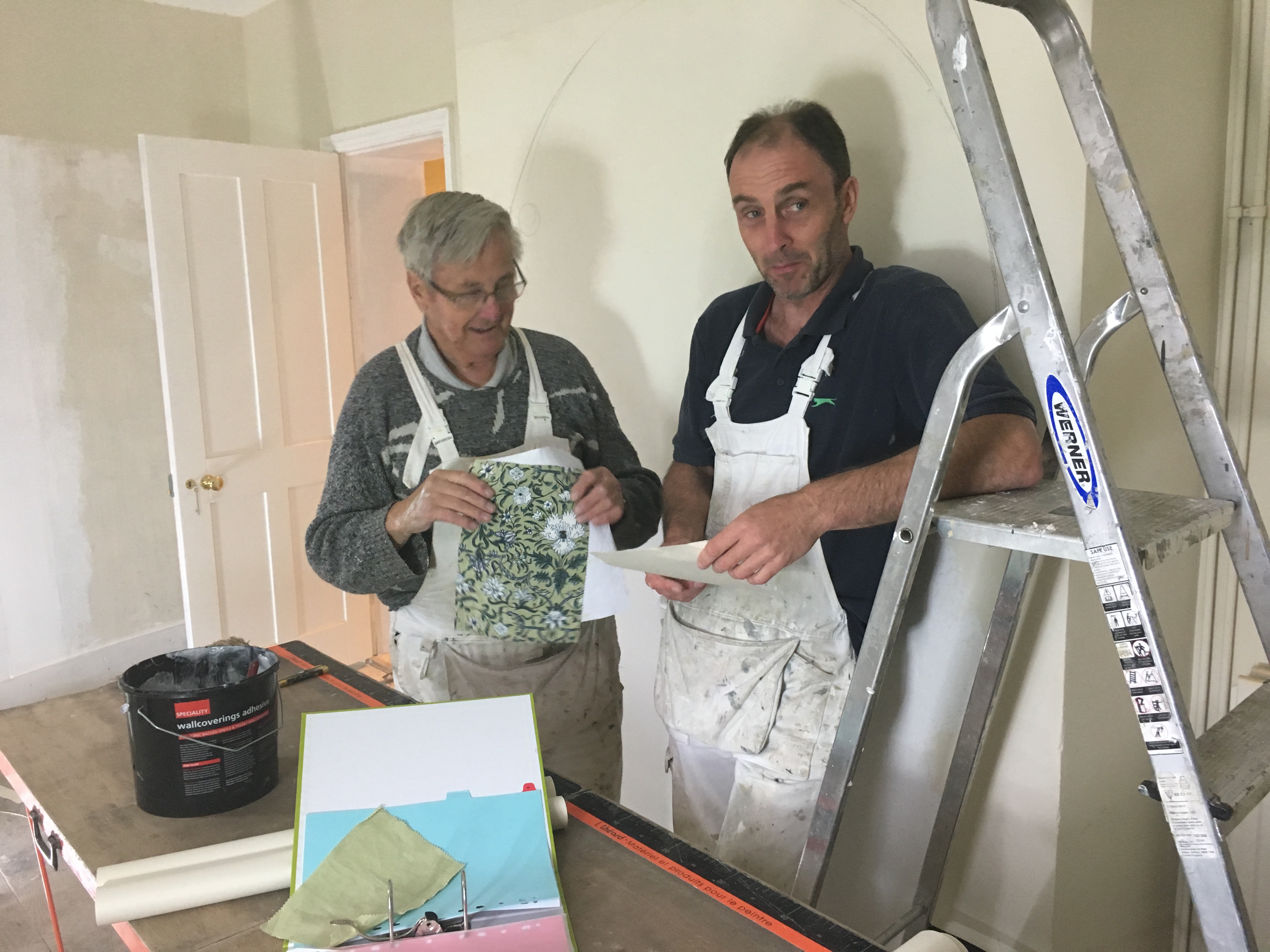 These are now beginning to form a nucleus of charming cottages which we rent out which, in turn, helps to support the expenditure side. I really enjoy renovating these houses, working out how to create space and coherence: homes where people feel good, and therefore ones they will look after – with patios or gardens with corners to sit outside with a cup of tea.

Highclere has a diverse community of tenants from all walks of life which matches the diversity of the houses. Les works for the Automobile Association, Pat and Mike Withers paint the Castle and have renamed their cottage which is full of their life and a garden overflowing with plants, vegetables, arches and equipment for bees and ferrets, another couple of cottages are rented by friends from London and are used for weekends and holidays so that they can go for walks or bicycle rides.

Currently, I am trying to finish the snagging on another cottage so that it is ready to rent. It has an amazing kitchen, garages and charming outbuildings as well as an apple tree and old brick patio, although I can’t quite decide how far to furnish it. Another, 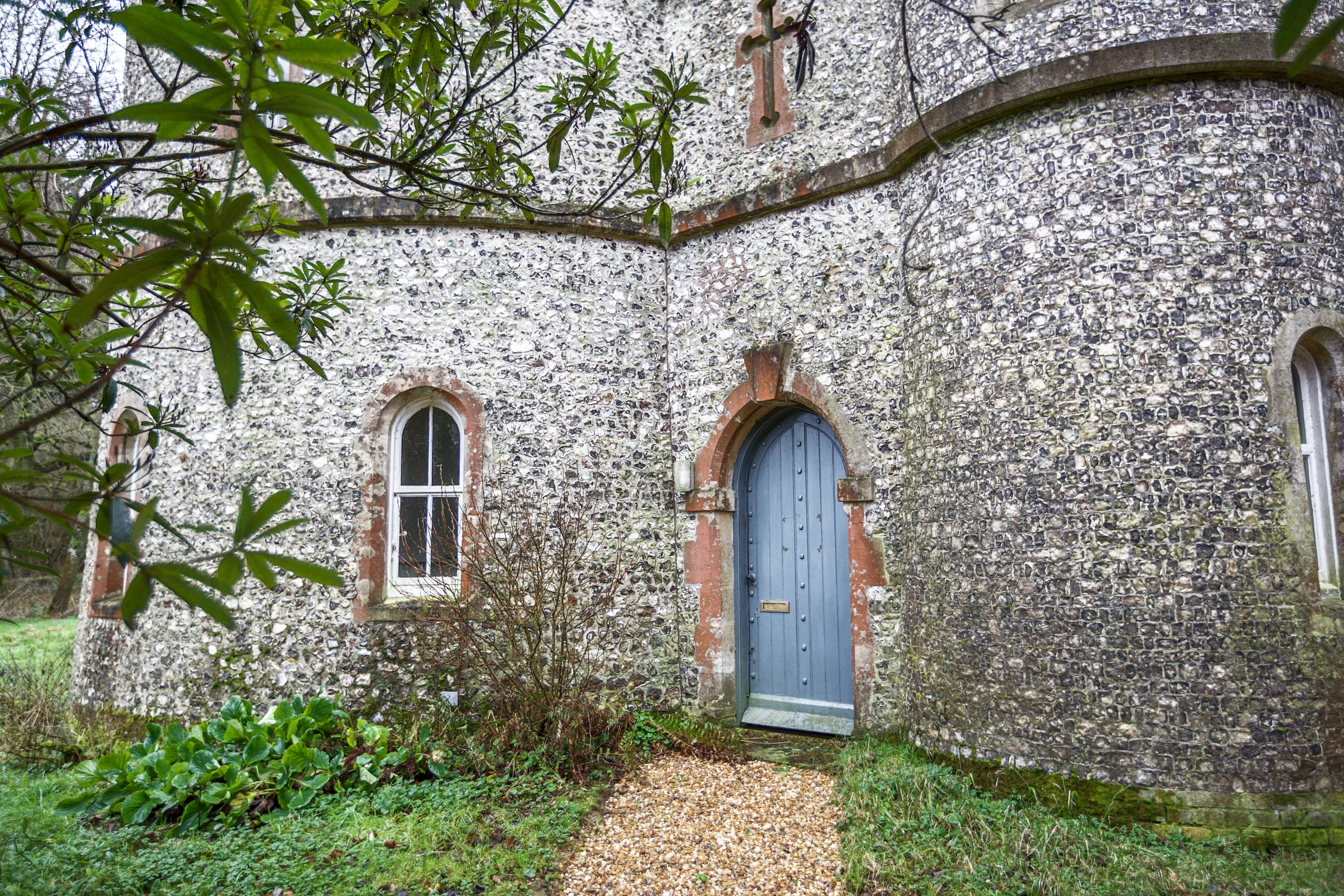 more unusual project is mid-way. This is a round house called “The Grotto” which I have decided to rent out for 3 or 4 days at a time when we are open, rather than as a permanent rental. Few walls are straight so it quite tricky and not practical for everyday use but it is really charming and I think it will be fun as an experience. I rely on a girlfriend, Sarah Morris to help. She began her career at Colefax and Fowler and is wonderfully organised. So far I have spent a lot of time lying on the floor pretending I’m in a bed so see which way I fitted best. Sarah then does the instruction bit and the electricians and painters look on, rather too used to my approach. I can’t wait to see it finished.