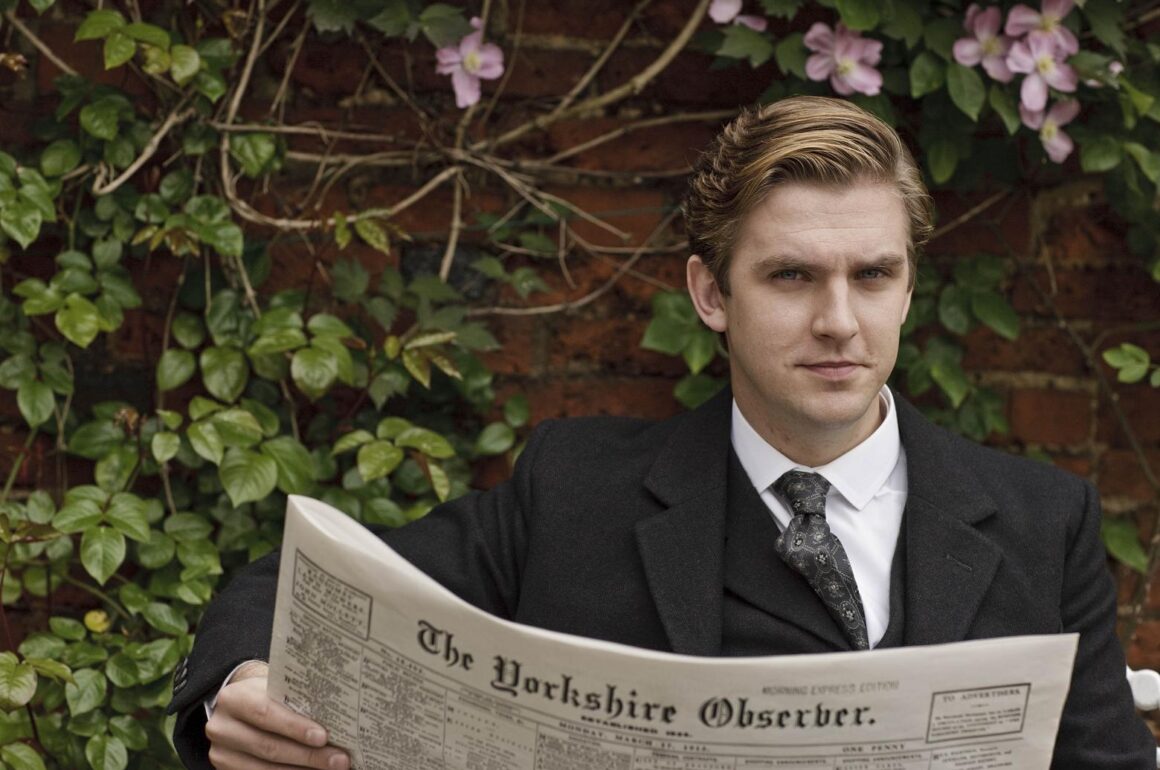 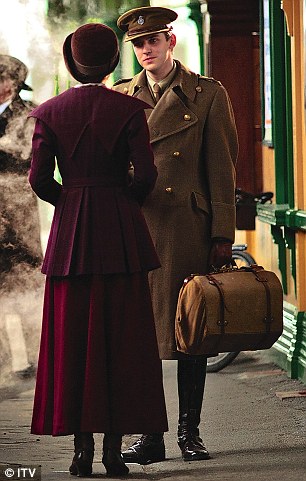 Downton Abbey incorporated many memorable lines, some of which have already passed into the vernacular as everyday quotations. Watching as the various series processed, some of the Highclere team would practise the lines that caught their attention and compare notes. I remember that a popular early choice was an accusation that Mary threw at Matthew “You are such a disappointment”. For Downton, it was an emotional turning point in the story and, naturally, like most husbands, Matthew did manage to rectify his position.

It is, however, a remarkably adaptable accusation, pertinent to a multitude of situations and phrased in such a way that it can signify a range of strength of feeling depending on the circumstances. Today, in the UK and possibly in many other countries as well, it probably could be thrown in its entire gamut by most citizens to their respective politicians. One minute the world seemed to be chugging along in reasonable form with hope for the future, then a global pandemic strikes as well as a tragic war and, in the aftermath we seem to find ourselves in an immensely challenging and frightening position, one in which solid leadership is most needed and, rather disappointingly, in reality, is somewhat lacking. 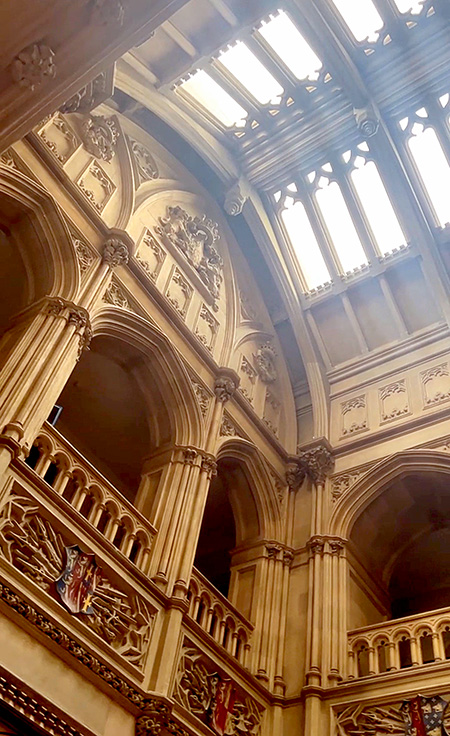 In this situation in the business world, discussions would lead to agendas and strategies to begin to try to move the company through the storm, seeking calmer seas with sensible goals. In the UK, in politics, to my mind and I suspect many others, a practical strategic approach which does not wander with every Twitter comment seems invisible. Kindness and enterprise would be helpful. Invest now for the future; life sciences for example, invest through the energy transition, where there are solar panels, add windmills and vice versa; insulate; give the NHS more doctors and nurses and say thank you with more money but cut out the endless and unnecessary layers of managers who exhaust the nursing team in any case. Where businesses invest ensure the capital allowances follow; don’t think up more ways to tax us all beyond a temporary need – ie in order to support those who are hugely struggling and lastly, but definitely not least, make sure we can trade with our neighbours so that UK PLC can grow. 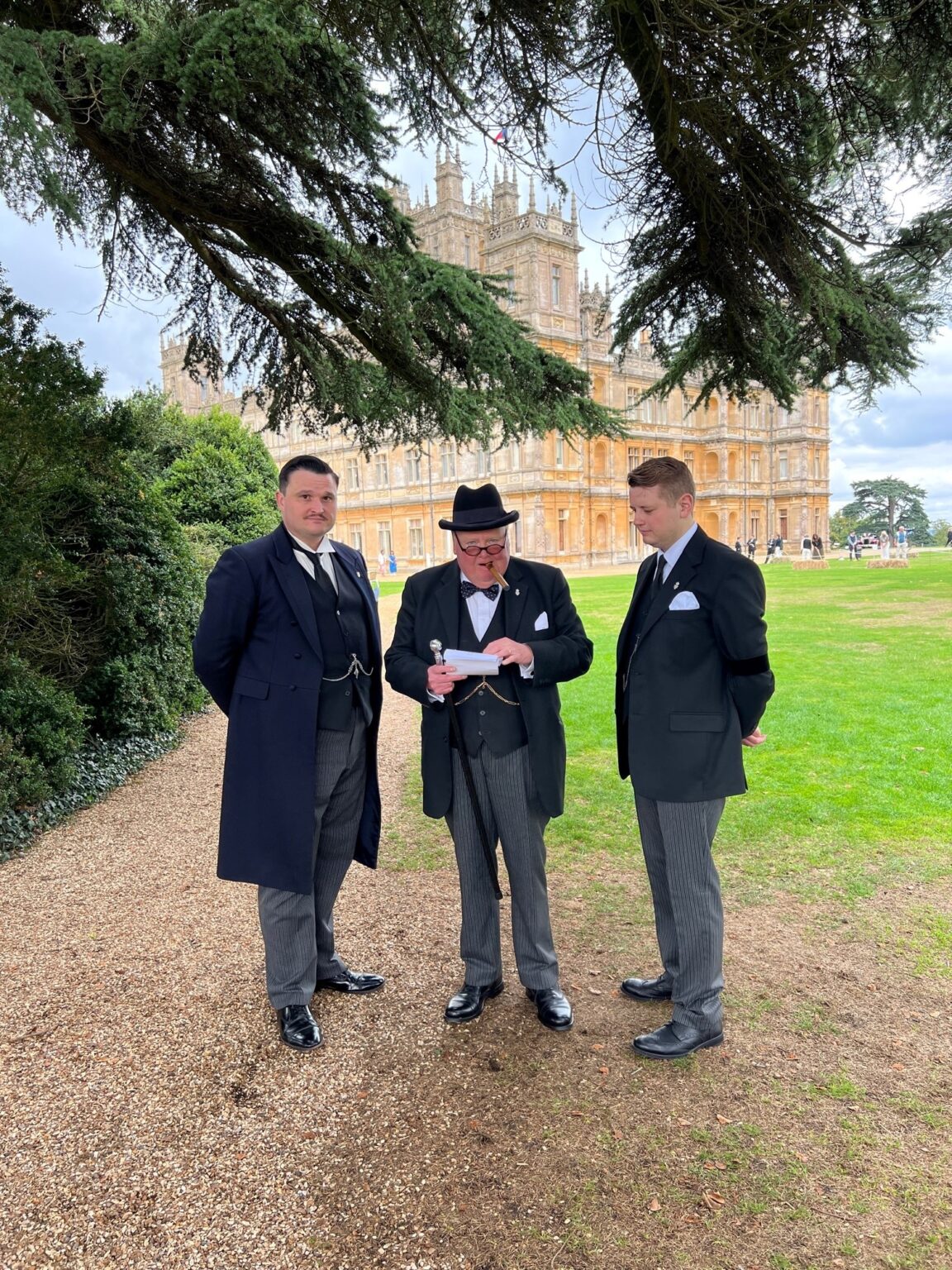 In the UK, politicians work from the Houses of Parliament, designed by the same architect as Highclere Castle, Sir Charles Barry. One of our most famous leaders, Winston Churchill, famously said that “we shape our buildings and afterwards our buildings shape us”. When the House of Commons was bombed in WW2, Churchill fought to retain the traditional, adversarial rectangular pattern of seating for the MP’s rather than changing to a semi- circular or horse shoe shaped design favoured by some other more modern legislative assemblies. 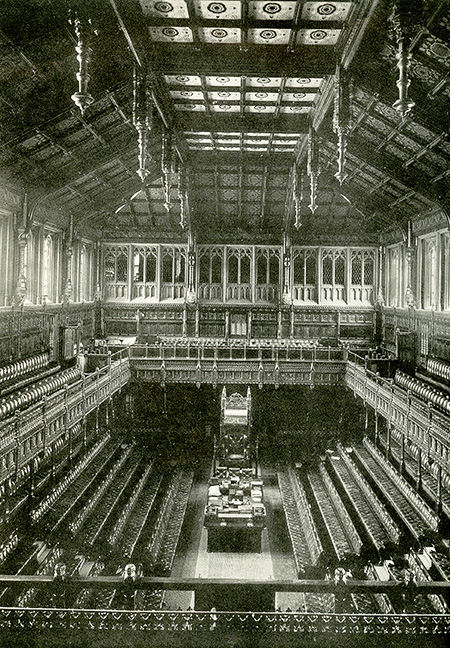 He felt that MPs should face each other and acknowledge their differences of opinion and that no member should have a seat reserved for them because it was a privilege to be there at all: it was about service. By being there and publicly owning an opinion or vote, it would promote a more open and lively debate and therefore, ultimately, a better result. 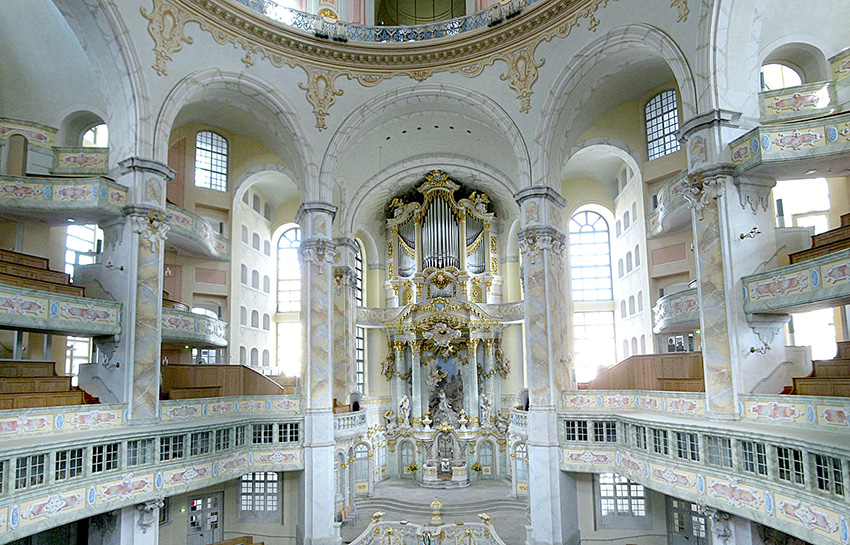 In essence, Churchill was a traditionalist. He felt very strongly that heritage and custom are a distillation of the wisdom of the past, in that they are the ideas that have and had lasted and which therefore have value. In addition the value of learning from the past, however, is the fact that we cannot stay in the past – history is not a substitute for imagination and no situation is ever quite the same.

In the case of politics 80 years ago, taking place through dark and frightening days, the architecture and long history of London probably did help sustain the Government through long and adverse struggles. 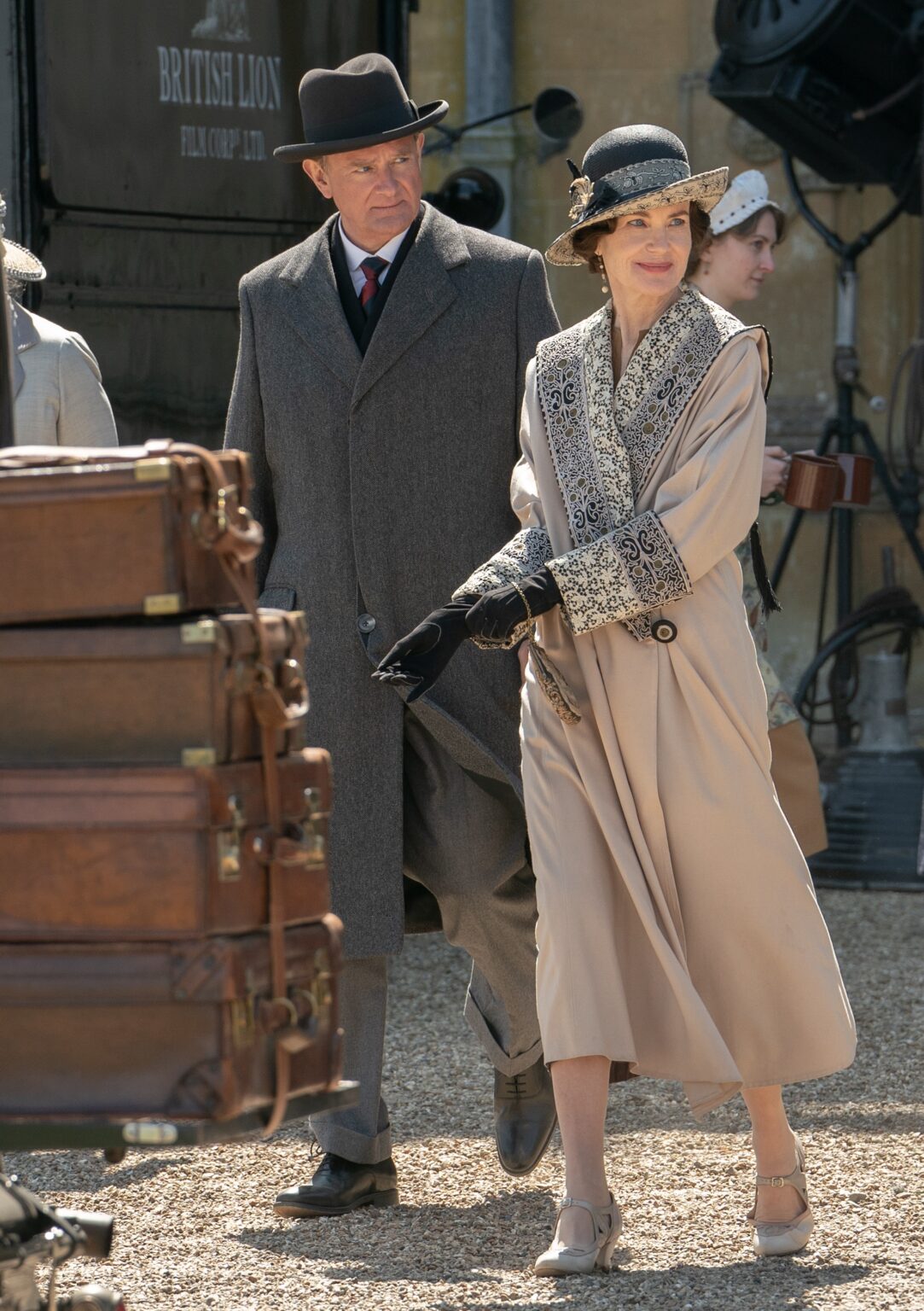 Once more we have a war that is threatening to get larger and once more are facing a convergence of economic challenges which also reach into our hearts and minds. Architecture does help stabilize our souls, it offers us structure, and whilst it may fall into ruin, it can be rebuilt.

Rather like in Downton though, I travel optimistically and hope that the current disappointment turns a corner. Perhaps it is best to end with another Downton quote, this time from Cora: