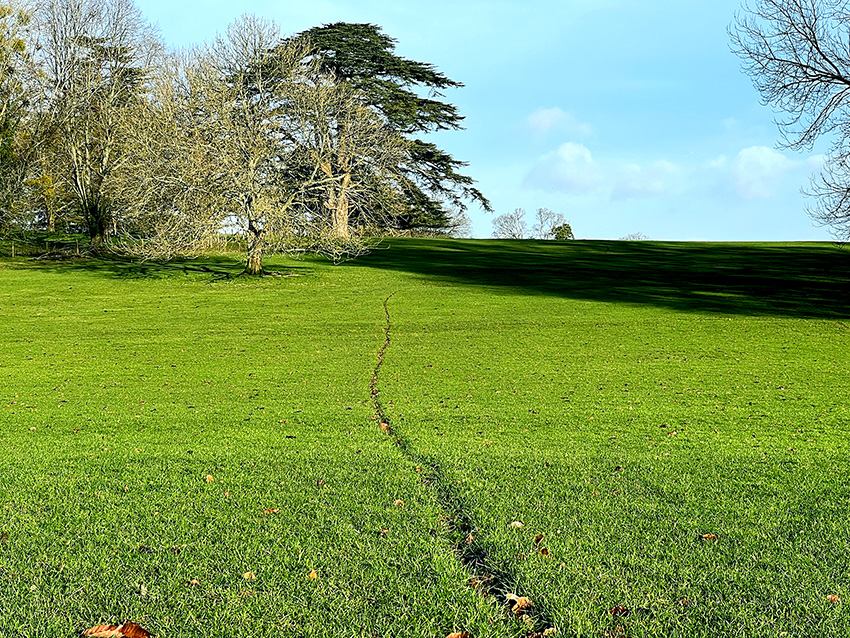 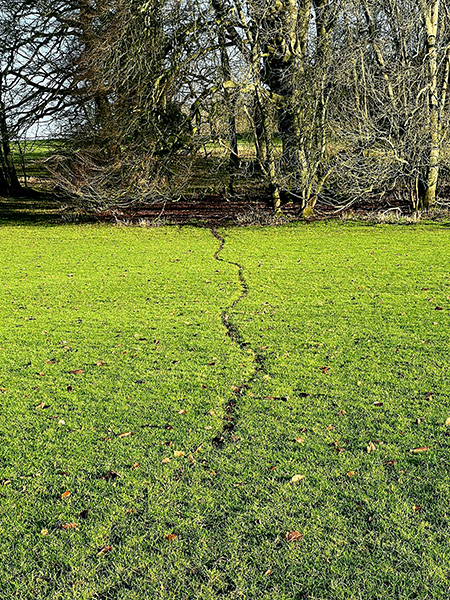 Stretching away in front of me is a winding well-trodden sheep path. Narrow but clearly marked, it wiggles across the enormous field towards the horizon. The field occupies a huge space with plenty of room for roaming far and wide, yet, the sheep clearly prefer to follow each other in single file without deviation.

As children, my sisters and I used to step carefully through such fields in the summer, trying not to disturb the sheep, spending days drawing maps and building hideouts, torn between the desire to keep the locations secret but proud enough of our creations to want to show them off to our parents. 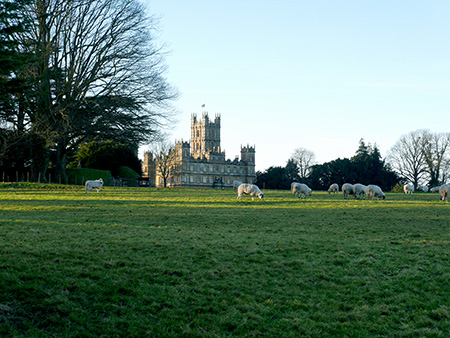 Today, decades later, my view of the path sent me back through the years with the same temptation to follow the path in the sheep’s footsteps and the same question as to why they do this. The dogs of course roam in different directions, having absolutely no interest in the vagaries of the sheep route but I was and am still left with the curiosity.

Sheep bond tightly to form a flock: they instinctively want to be in a group and feel more secure like that – isolation stresses them. They are repetitive in their daily behaviour for the same reason hence the paths. Once one of them starts to move with purpose, the others will follow the “leader”. 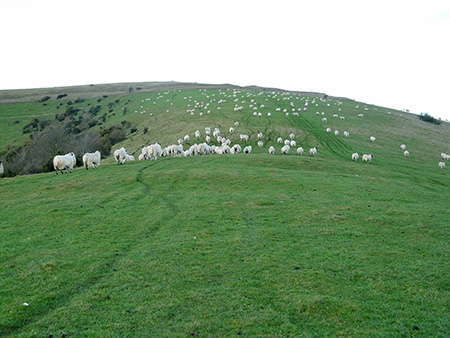 However, the answer as to why they take the routes they do is not always so clear. Sheep sensibly tend to follow the driest ground unless disrupted by drainage or man-made tracks. They have a good sense of smell and, like many other animals, scent glands in their feet so that a well-trodden path will have a strong lingering smell. Then, once a path is established, they find it easier to walk on it, as it is firmer underfoot and so it becomes self-perpetuating.

They are other sorts of sheep “paths” too. In areas where sheep have been a long-term part of farming life with the consequent economic cycles of agriculture, their movements and the sheep fairs have also become part of the landscape and local etymology. Some road names recall how we used to move animals around – Sheepdrove is a relatively common road name in England and it used to signify a route used by shepherds on a repetitive or seasonal basis. The word is an old one meaning both a herd of sheep and to drive sheep, (presumably to market). 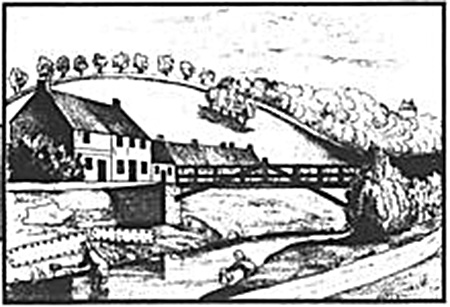 To the south of Highclere lies the town of Stockbridge, named because it was where you could drive stock across the river. Such routes would have pauses for pasture and pubs called the Drovers Arms or Inn or House, or “The Jolly Drover” marking potential stopping points. Another Stockbridge is now part of Edinburgh, again with a bridge, a market and a long history.

One thousand years ago, an area within the estate at Highclere was called Scipdell (a valley in which sheep were kept).The shepherds would presumably have taken their flocks out above Highclere on the Downs, along the ancient Wayfarer’s Walk which follows the higher contours. That route may have offered a safer option than lower pathways which could be blocked by bad weather conditions or thieves and highwaymen. 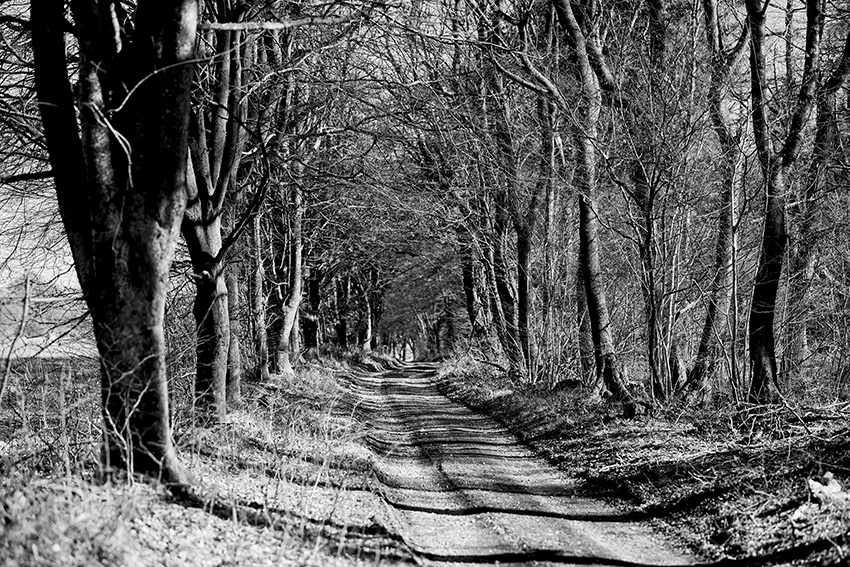 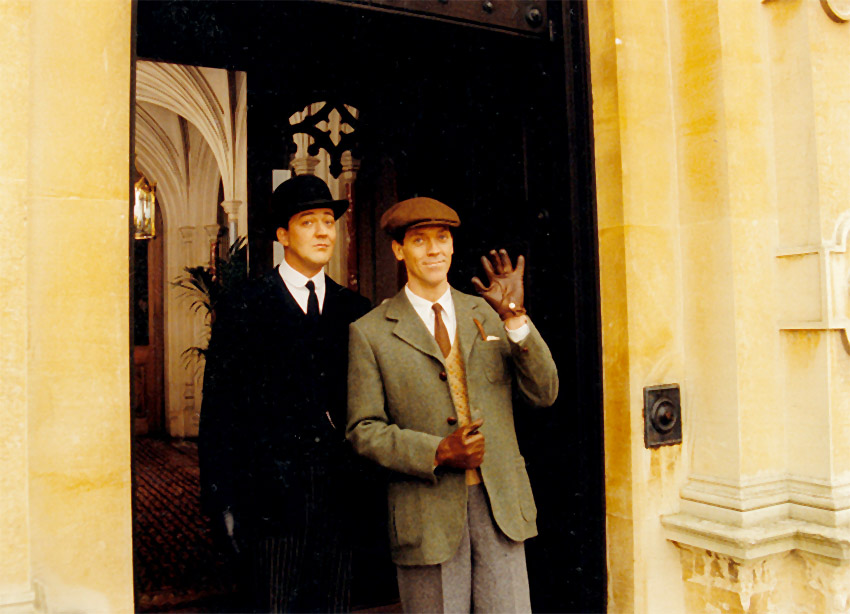 The Wayfarer’s walk runs above and beyond Highclere to a town called Emsworth on the south coast. Ironically, before Downton Abbey, Highclere Castle played “Totleigh Towers” in the popular TV series “Jeeves and Wooster.” Totleigh was the rival house to the fictional Lord Emsworth at Blandings Castle and much of the story centres on the competition between these two great houses on the subject of pigs (rather than sheep) with often hilarious results. In real life, Highclere has both pigs and sheep as part of our landscape and farming. Neither sheep nor pigs are particularly easy to steer with often amusing results but the trick is to persuade the sheep for example that their interests and ours are the same. However, all such animals play an essential role in our care through long rotations and interrelated management of this ancient landscape.

What is so lovely about winter walks is there is a vivid sense of walking in ancestors’ footsteps, of treading the old ways. In winter there is less to obscure the view, making it possible better to see and understand how our surroundings have been shaped by the activity of animals, wildlife and ourselves. It is a joint shared world.