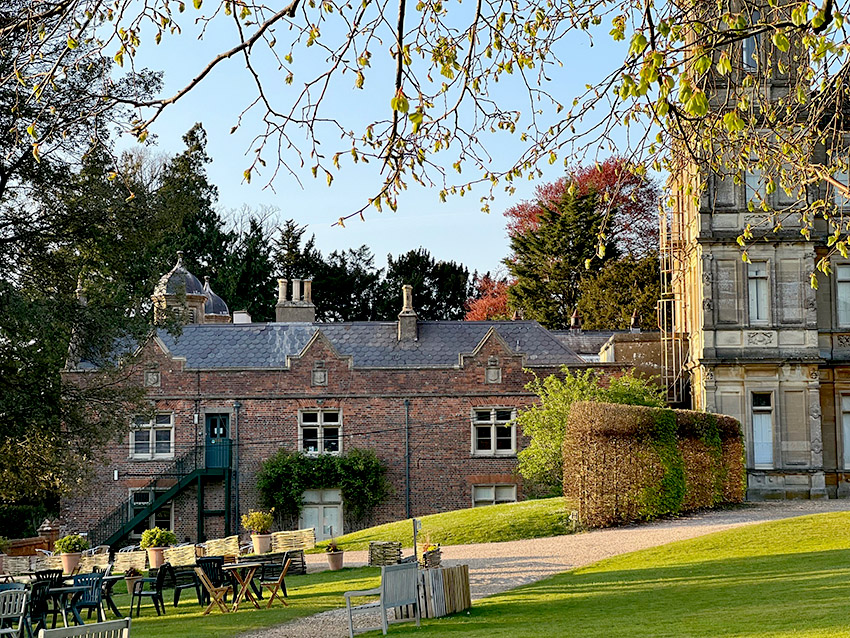 It is a new year, a new spring and hopefully a new post-covid era as we welcomed visitors back to Highclere once again for our public opening at Easter. However, I suspect like many businesses, whilst we try to preserve a completely serene looking face for our visitors, it often feels as if we are all paddling for dear life under the surface, rather like a swan.

Small and large things regularly go wrong and often I find half the Castle team in Sally’s gift shop as we try to source, for example Rodda’s Cornish Clotted Cream. Chef’s usual supplier had none and, as we have afternoon teas, it is a fundamental ingredient. Somehow, in this instance, they did manage to find some and, furthermore, someone to deliver it, which was the next crisis. 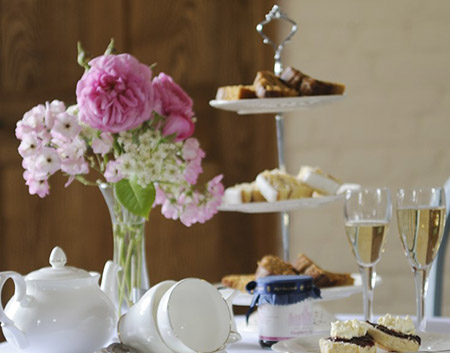 Like every other hospitality business, we are finding it hard to recruit enough staff  at the moment and, it seems to me, that each day is becoming a little more stressful. All the Highclere team has had to learn to multi-muddle unlike in Downton Abbey’s time where roles were more clearly defined. There are roles today but they are more fluid. Everyone is very used to swapping departments as needed along with occasional sudden clothes changes, if for example, they are suddenly needed in the tea rooms in their black and whites. 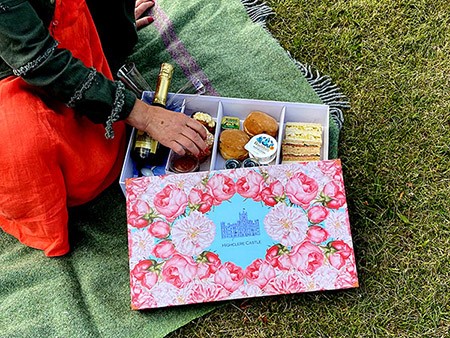 At this time of year, all the local students are revising for their exams and not able to work which is fair enough. Brexit has forced piles of paperwork onto foreign students who might want to work in the UK so they don’t bother and Covid has stopped the backpackers. The situation doesn’t look set to improve much so, looking forwards, we have taken the decision that whilst we will continue to serve formal afternoon teas in the summer, we will no longer do so at Easter. Instead, next spring we will offer our beautiful picnic afternoon tea  boxes with champagne and all the trimmings (including scones with clotted cream) but no seated served teas. There are plenty of places to sit to enjoy it but we are just trying to adapt and stay afloat just like the swan.

Continuing like everyone to rely on Amazon, there must be some new drivers as our deliveries have been going astray and being delivered elsewhere. Sally- in charge of the Amazon account – dully filled in the complaint form, the first question of which: “Are there any distinguishing features about your address?” Immediately spurred on, she wrote “Large building with towers, visible from some miles, possibly the most famous home in the world, more commonly known as Downton Abbey”. The next question was were there any specific directions that could help the driver find the address to which “Follow the brown tourist signs to the front gate and then follow the car parkers directions”  was the irresistible answer. I am not sure she has yet heard back but I do hope they begin to find us again. 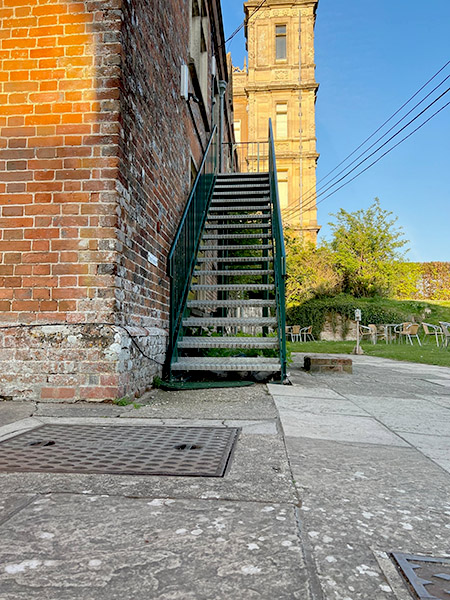 We are perfectly capable of creating our home grown “own goals” as well. One memorable day we were refitting a new metal stairway and fire escape which runs up to the rooms above the tearooms and thus is much used. I know I was responsible for agreeing we needed to do it and, of course, that it should be a nice dark green colour. Various quotes were collected and a design finalised. I cannot remember, or perhaps will choose not to say, who was responsible for the doing the measurements but when it arrived it was two steps too short.

John G arrived on the scene and started offering helpful ideas that the gap could be a practise jump, a good place to stretch and then haul oneself up which would good upper body exercise…  This all went on for about half an hour.

The contractors did not want to take it away because they had just got it here and I didn’t want to pay for a suspended staircase and it was starting to get a little heated amongst the Highclere humour. The resolution was to leave it as was, produce more steps, solder them on the bottom and add a longer hand rail whilst in the meantime using another staircase. 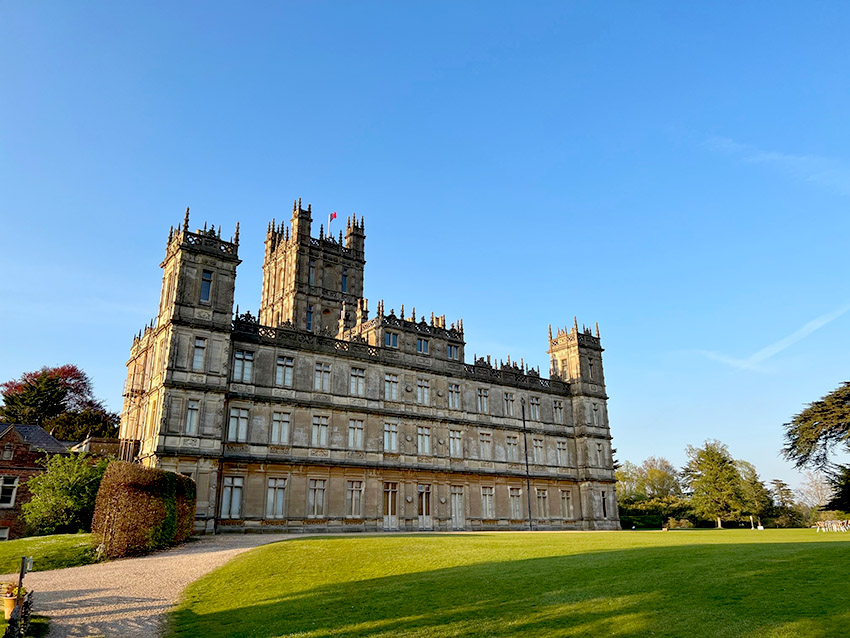 It is a busy place with many interrelated activities and so I and Sally were working on Saturday on our own in the Castle. I was quite happy but Sally had no internet – presumably for Amazon. After a veritable flurry of emails to the computer team, some basic checks and feeling slightly at a loss, she eventually found that someone had unplugged the netgear, as in internet, in order to plug in a two way radio which they, presumably, had felt was more important than outside communication. 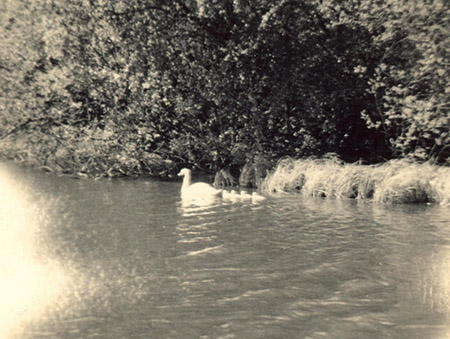