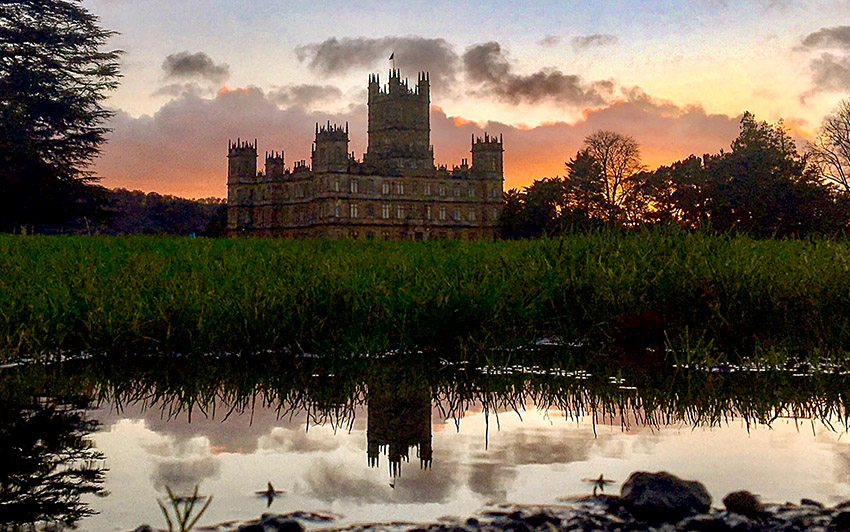 It is nearly a year since the first lockdown and we have all formed our own strategies in life and in business in order to make our way through and survive. Throughout the past year there have been some very funny “out- takes”, short videos and memes which have been such welcome light relief and my sisters and I have forwarded them on to each other with great amusement. 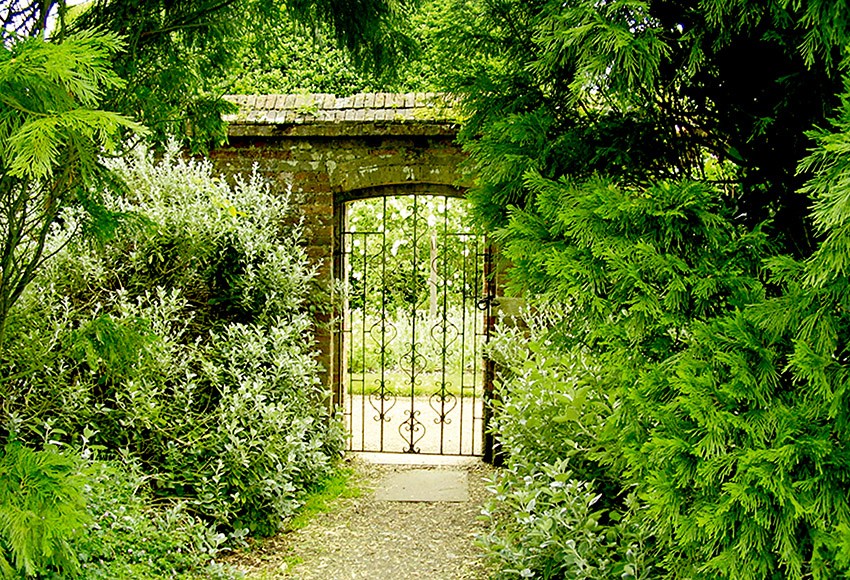 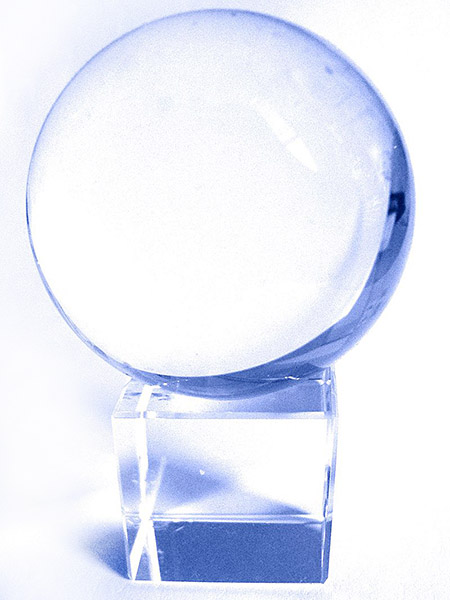 Early on last year, you may well have watched the one made by the comedian Michael Mcintyre. Taking on both roles, he visits a fortune teller. The customer asks what lies ahead and the richly garbed fortune teller gazes into his crystal ball and announces to the customer’s patent disbelief that he will soon change jobs, become a teacher and not a TV star, would not be able to go on holiday although he would be drinking wine on Wednesday morning at 10am or was it Tuesday. All his emails would change and he would sign off as stay safe or stay well and so on. The catchphrase for the year would be “you are on mute, unmute the mute button”. It is very clever and far funnier than my mere words. 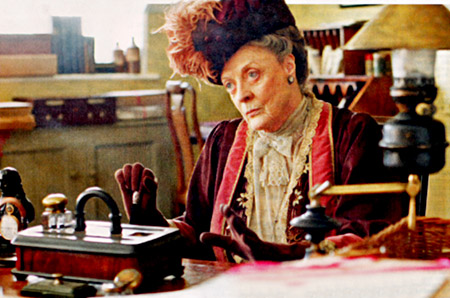 That skit seems an age ago but the world and life still seems to be rather topsy turvy. The normal compass and structure of each day and each week is both strangely fluid and yet identical to the last so that it is hard to keep track and remember what day it is. It is perhaps just as well that none of us had a real crystal ball, or knew how long we would remain living in this strange way.

There is obviously nothing in diary but things are going on and I get tripped up and am mildly unprepared for a zoom call, at least certainly in terms of appearance. On both sides of the call, gone is the previous formality of dress and makeup and even when the top half of the caller looks smart, there is always the sneaking question of whether they are still wearing their pyjamas on the bottom half. An old fashioned phone call is a more prudent  option and the apparatus which was so new to the Countess of Grantham in Downton Abbey is increasingly rather reassuring today and often the “safer” option. 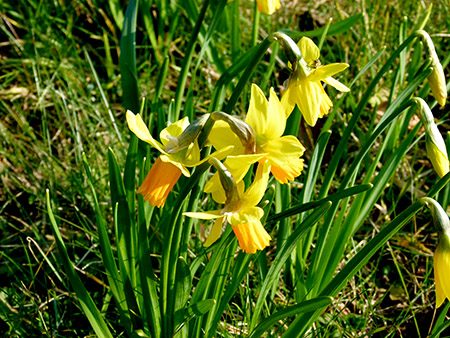 This new world always rather reminds me of Alice in Wonderland. A normal little girl one minute, she slips into a fantastical world where everything is rather surreal. Things appear quite mundane and normal one minute but then career off at oblique and even upside down directions. She has to learn that neither events, nor her own role in them, can be predicted, that much of it was irrational and inverted, with shifting boundaries and confusion. 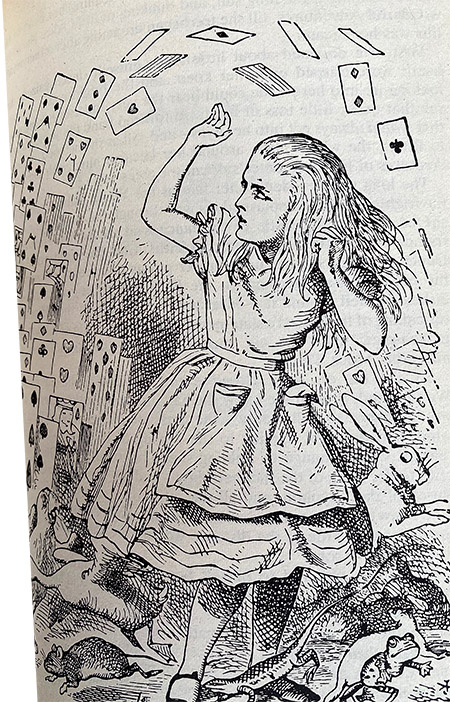 Moreover, not everyone is very kind and those in power are almost entirely arbitrary.  “It’s really dreadful,” she (Alice) muttered to herself, “the way all the creatures argue. It’s enough to drive one crazy!”  At one point she can no longer continue her attempt to follow the rules and dismisses the whole proceedings as ridiculous, announcing that the whole court was nothing but “a pack of cards.”

We have not been a film set for Alice in Wonderland but we have for the Secret Garden which is an altogether more gentle and reassuring story which examines the healing power of nature and the redemptive powers of cheerfulness and optimism.

We have our own secret garden here at Highclere, hidden behind the old Monks’ Garden. The gardeners have been working hard there over the last month, hoeing, mulching, splitting large clumps of flowers for better effect and hacking back the bamboo. It is now immaculate and all the new shoots of spring are peeking through. The spring bulbs will arrive first and most of the remaining staff here now plan their daily walks through it in order not to miss out on the spectacle. 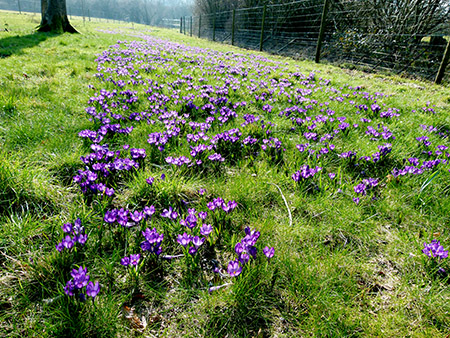 This is an altogether more cheerful experience, following the encouragement of nature and echoing the promising brilliant work of the wise scientists creating a vaccine. Hopefully it will begin to  counterbalance the topsy turvy life which has been our reality. It seems at last it seems we can look forward to being the right way up again and look forward to a dose of “normality” but I doubt everything will be quite the same as it was.

“It’s no use going back to yesterday because I was a different person then.. “ C S Lewis.