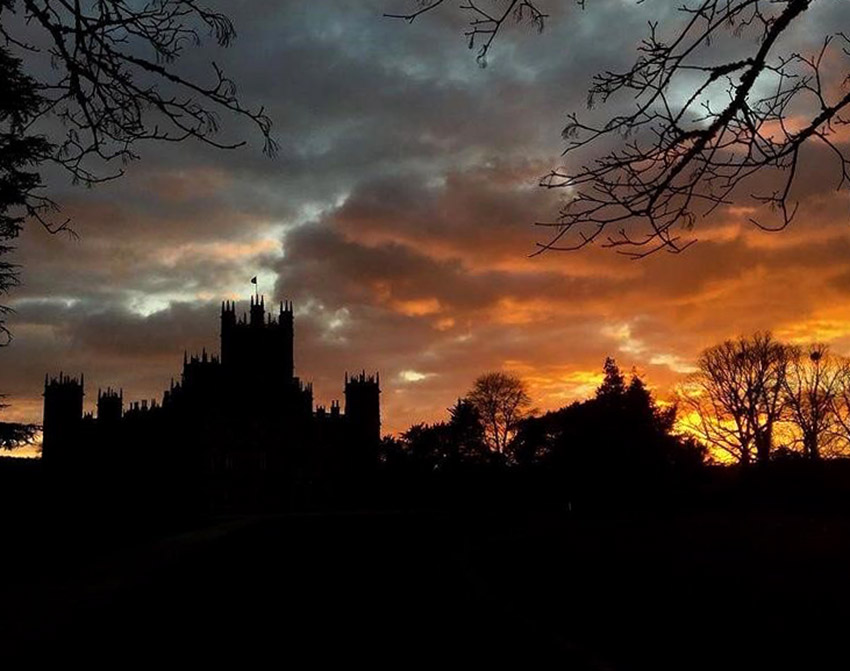 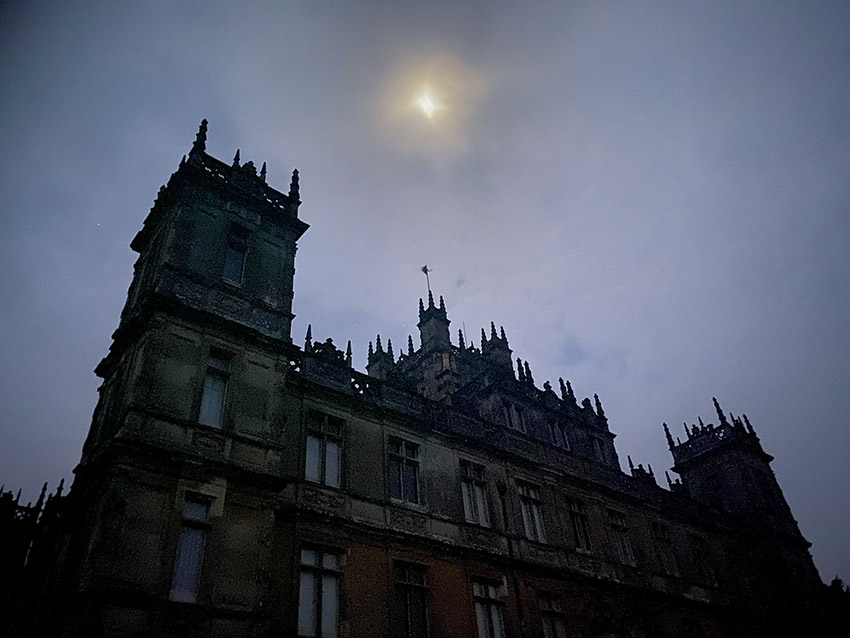 Waking up in the small hours of the night, I sometimes feel overwhelmed by the sheer number of things to do, things I must not forget, or just the “too many promises made” that I worry about doing. Of course, worrying does not really help but such mental challenges have a physical effect, of which sleeplessness is but one.

Lying awake in the darkness, the house has its own noises and rhythms all of which seem far louder and more mysterious in the small hours. Over time I have become far more accustomed to them, even if sometimes unexpected doors or steps can startle the imagination. The answer is usually a cup of tea to banish all creeping thoughts and a notebook and pen to make a list. However, the project “make a cup of tea” requires padding along various corridors, across creaking boards and into an old antique part of the house, before scrabbling for light switches and not looking behind or down into the darkness. 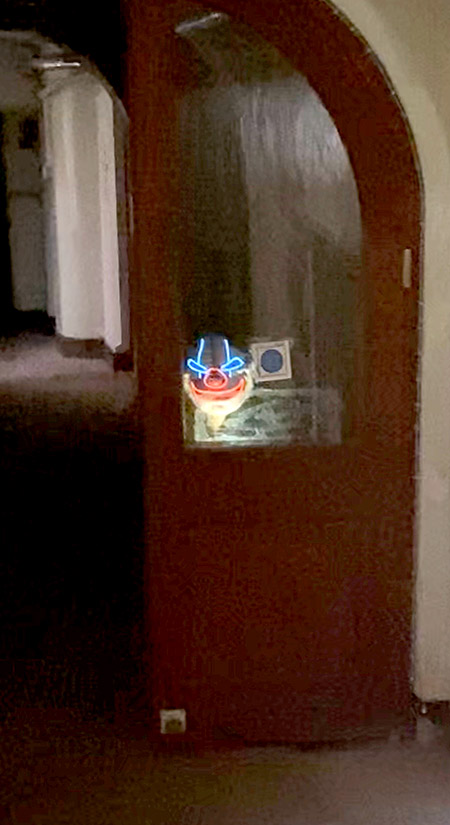 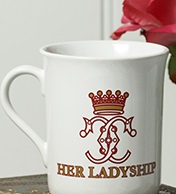 Returning, clutching a mug, it does seem better: the sun will rise whether in a clear sky or hidden in autumn clouds and the dogs will think it is a fantastic new day whatever the weather. I then have the fleeting thought that inevitably, at some point, I will put down the notebook and lists and mislay them, so the same feeling of panic wells up again.

Apart from bumpy moments in the night, there are the many bumpy challenges that beset us every day just in terms of keeping going. We are all struggling to buy normal everyday supplies. Here, it extends from rectangular plates on which to serve food, to Christmas baubles, 6” nails (we can get 3” or 9”), bare root roses, wallpaper, oak tables for the tearooms, turkey (turkey sandwiches for Christmas events) plus Ashley keeps running out of fencing materials which is a truly endless task. In common with many other businesses, neither can we get enough part time staff for the busy weekends ahead. So tricky is this last one that sadly, as a result, we have decided not to offer any large events for the next 6 months for fear we will not be able to staff them. 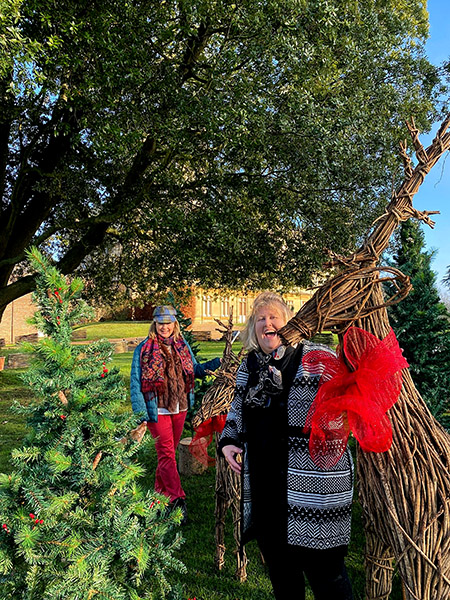 Sally in the gift shop is also waking up in the small hours chasing Christmas decorations. Given that several million viewers watched last year’s Christmas at Highclere on TV, Sally and I had the bright idea of creating a very different Christmas theme this year. Many new items had to be ordered and, irrelevant of whether they are stuck on the high seas, or in port or that there are simply not enough HGV drivers, consequently not all the decorations are here. Sally is busy resourcing and re-thinking whilst the rest of us are feeling rather nervous in case it becomes operation “collect and spray from the woodland”. 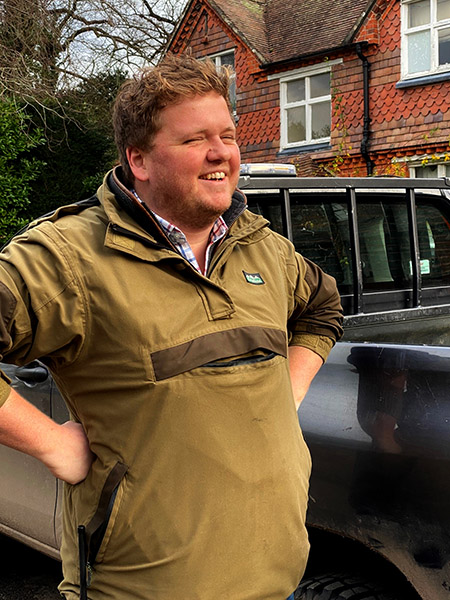 Even our normal local Christmas tree supplier is struggling but we have eventually sorted that out and James in the estate office thinks it is a good new line of business to plan: Highclere Christmas trees.

Every week we try to meet together for 30 minutes to discuss and plan. We still meet outside rather than in a meeting room, although rather bundled up at this time of year. It makes any meetings as brief as possible and I am not sure we will ever go back inside; it is good for the soul. Much of the meetings are how we can be inventive or creative which is always good except that, at the moment, much of the time we feel we are trying to solve the wrong problems. 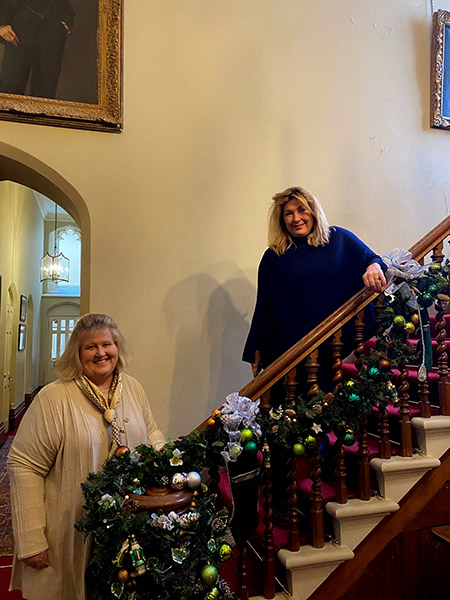 Planning remains the key strategy: planning before the process, carrying it out as a team and, afterwards, planning for the next time. Many people have bright ideas: they meet up and talk and then meet to talk. We also need to get out from behind our desks and walk, so sometimes we meet, talk and walk as well. Notebooks definitely go missing then.

One of the most memorable lines uttered by Sally in the TV show last year was when she asked the gardeners (who were in a cherry picker fixing a large garland to an archway) to lift up their balls. I do hope we have more such Christmas balls this year and that she will be able to utter such memorable lines again.