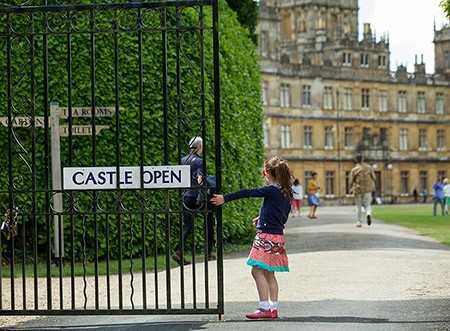 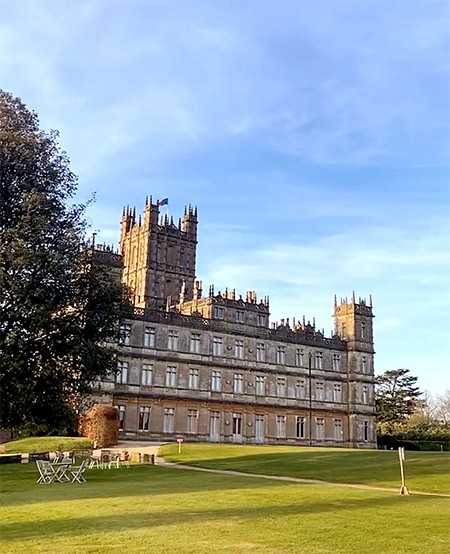 Since the start of the pandemic, I have often likened Highclere Castle to a large, stately ship which had been making good speed from Southampton across the Atlantic to New York only to be brought to a stuttering halt mid-way in late March 2020. It has never been easy to sit motionless in a heavy swell let alone try to find a reverse gear which, since it had never been needed before, is in fact yet to be constructed. Thereafter manned only by a small select crew trying to do everything, we did indeed find some new gears.  Now, with a larger crew once more, we are going forwards again, always with caution although sometimes still backwards or even what feels like sideways as well. Many businesses and individuals were, and still are, in the same hugely uncomfortable and exhausting position so I do not feel we are in an exclusive position but for all of us it has not been easy. Eighteen months later and feeling quite tired, it is often only a strong sense of humour that gives us the energy to keep going. Cue John Gundill the Castle Manager, before exiting stage left….

Here at Highclere, we are in the middle of our summer opening and general admission tickets. Spaces are limited and we are maintaining our stance on fewer numbers, carefully spaced. Predictably, certainty and accuracy are relative. Despite the office’s best efforts, more coaches turn up than expected at fairly random times and our timed entrance fails as traffic and road closures put paid to any such organisation.

Pingdemic has caused tickets changes overnight and visitors who thought they could come then find they cannot. Now the UK has decided to welcome tourists from abroad but then the EU and USA declare us one of the most dangerous countries in the world. Now that too has changed and we are starting to get visitors from overseas. 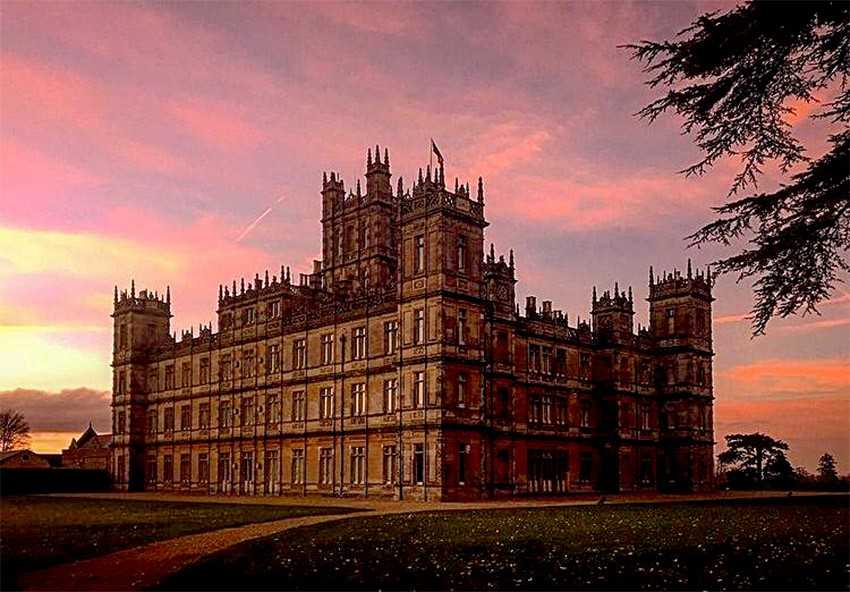 New colour tones are being invented to describe the danger from and for other countries which are then constantly amended as politicians talk of amber plus zones and traffic light systems as they endlessly change their minds about how they are going to run things. 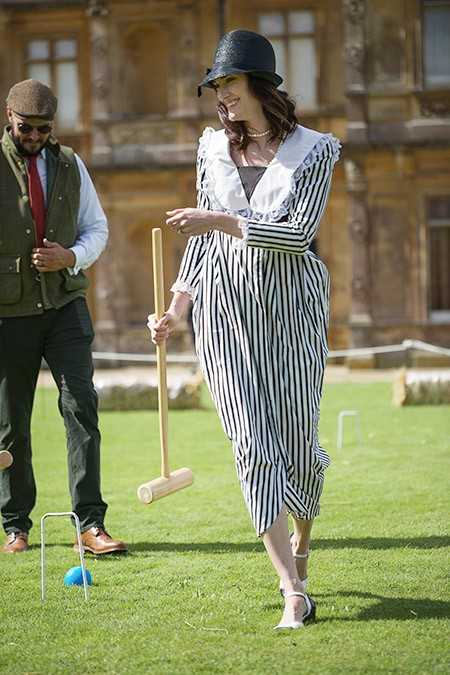 All I can say is that I sincerely hope her achievement does not match the ticket changes needed. Meeting triumph and disaster and treating those two imposters just the same, I think our office team is becoming ever calmer as we all try to deal with such vagaries and create a strategy.

We end our summer season in early September as the weather changes and we step into a different gear with smaller events. My instinct says we all need a bit of fun and light-heartedness so we are beginning with our “Magic of the Movies” weekend: dancing and music, Pimm’s and scones, croquet and costumes, all that is English taking place in a quintessential English garden.

There is a familiar old song and I can hear the tune in my head: 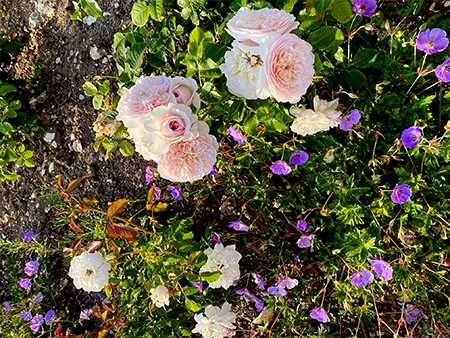 “How many kinds of sweet flowers grow
In an English country garden? 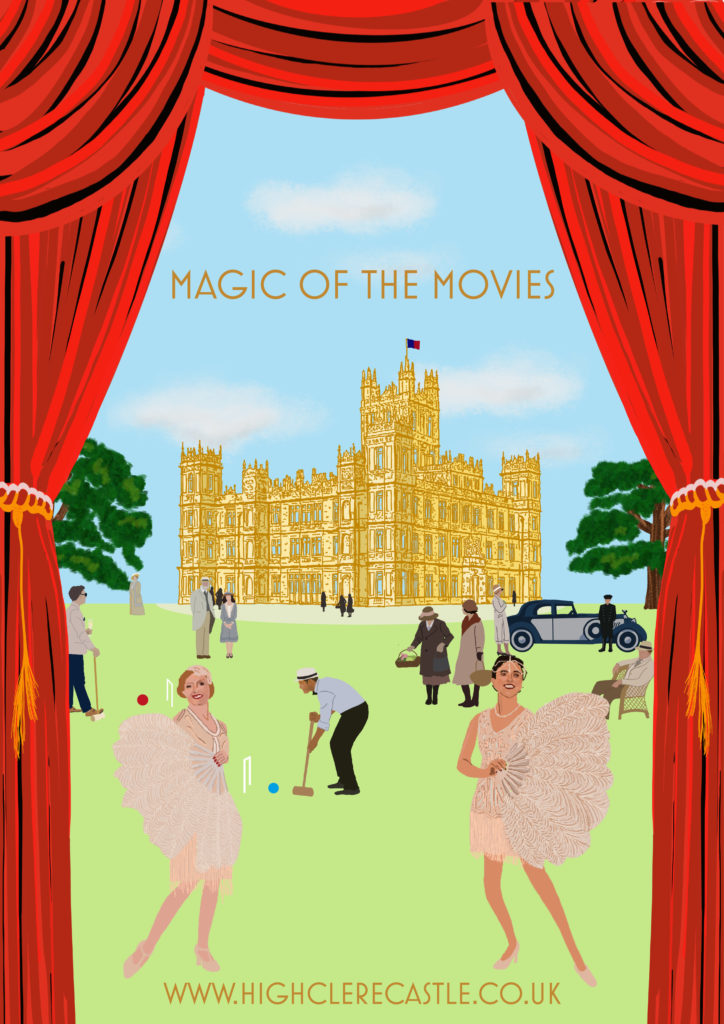 Despite our variable weather, English Country gardens provide a setting for much of the English social calendar from opera to garden parties, rowing and croquet. All of them take place with determination if nothing else.

For the last few years for this event we have organised costumes, cocktails, jazz and dancing. This year we have included a further addition. We will ask a few of our guests to follow a script and take part in a mini film. Our very own Downton Abbey if you like and a real melding of fiction and tours, fun and hilarity.