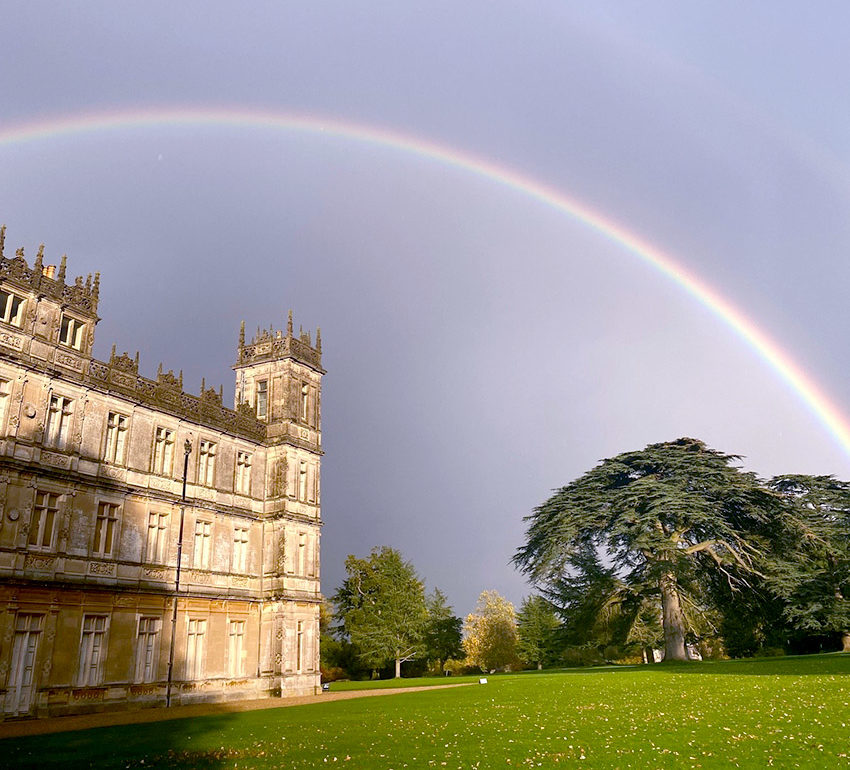 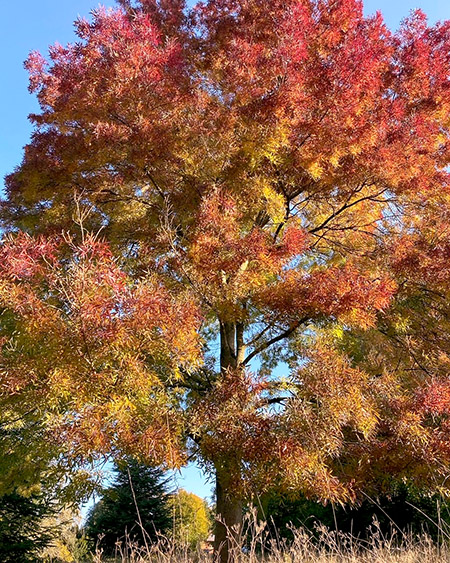 The poet William Wordsworth, (1770 –1850) wrote “My heart leaps up when I behold / A rainbow in the sky” and there is indeed something magical about them. More prosaically, I remember learning in school that a rainbow is made of seven colours, that the sequence of the colours never changes, always running in the same order from red, the longest wavelength to violet, the shortest one, along with the traditional mnemonic to remember the order in which they appear, namely, “Richard of York Gave Battle in Vain” (red, orange, yellow, green, blue, indigo, violet).

It was of course Isaac Newton who proved that white light is made up of a spectrum of colours by splitting light with a prism. To begin with he only distinguished five colours: red, yellow, green, blue and violet but he admitted his eyes were not very good and later included orange and indigo. In any case they all meld together and there are many more hues.

Yet the rainbow is an optical illusion – it does not actually exist in a specific spot in the sky. The appearance of a rainbow depends on where you’re standing and where the sun is shining. I fear a similar illusion is the legend that there is a pot of gold at the end of every rainbow. Today’s rainbow is clearly showing that the pot of gold is buried by the cedar tree. It is a place of beauty as are the woods now in all shades of yellow and glowing embers. At this time of year, the colours suggest energy and positivity at a time of fading life as nature settles down slowly into winter. 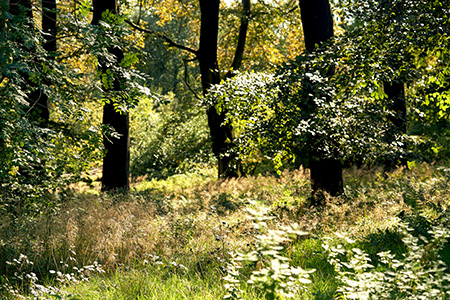 Much of our thoughts for the last week have been about the natural world in the light of the international gathering in Glasgow to foster global action on climate change. The talks were led by politicians but it is perhaps an unfortunate fact of their career paths that the nature of their ambitions is rather naturally short term in marked contrast to the landscapes and trees they were discussing whose life line is a slow steady adaption over time. 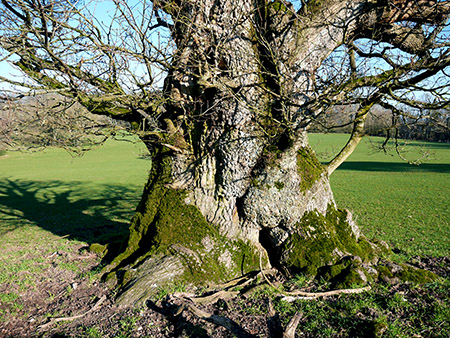 The ancient Persian poet Rumi advised that it is better to “raise your words, not your voice. It is rain that grows flowers, not thunder.”  Yet many of the words uttered at Cop 26 were circular and often a little self-praising. In fact, words can move hearts and hearts can move limbs and thus create action but politicians are often better at being politicians than creating an independent global strategy that stands outside the ambitions of individual states. Scientists and financial institutions with a long view are perhaps of more service here but even they have their agendas. 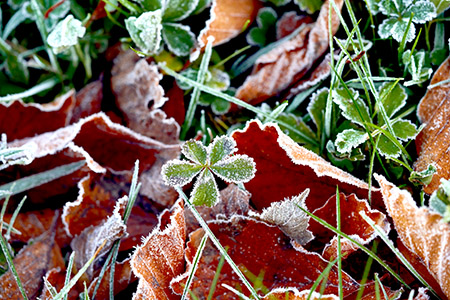 The pot of gold at Highclere is the beauty here: the yellow leaved trees, the crunch of a mosaic of autumn colours under foot, the last harvest of fruit, the company of animals and the harmony and respect for wildlife and others. It is about stewardship, about putting back as much, if not more, as what we take out and about ensuring that all parts of Highclere thrive in their own way. We are all involved in the product of the land and we are part of the land. 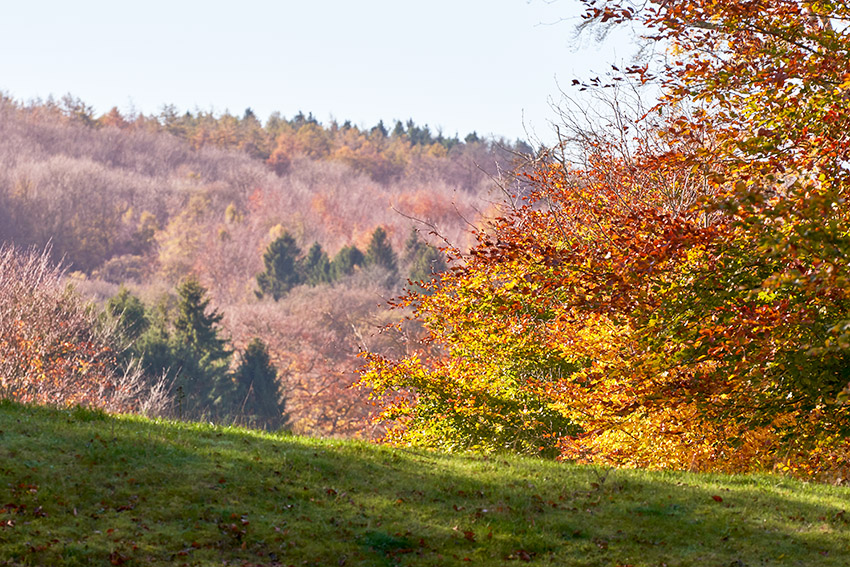 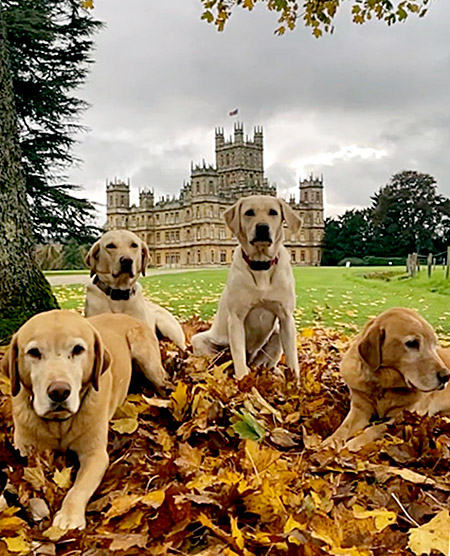 Many of us still worry about nature in the abstract, hesitating to take the step of actual change in the belief that it does not directly affect them. Undoubtedly there is no one answer, and certainly no simple one, but it is about everyone taking small steps.

Two attributes unique to humans are those of complex thought and imagination, both of which we have in abundance. Then it is about the doing and the investing. At Highclere we have sheep and cottages, wool is a marvellous natural insulation material and far better and more effective than many of the manmade alternatives. The key to success is action, and successful action requires perseverance.

Returning to a rainbow:

“till seem; as to my childhood’s sight,
A midway station given
For happy spirits to alight
Betwixt the earth and heaven …”