When Geordie and I initially began to think about what visitors might enjoy at Highclere, one of the first things we considered were the gardens. I had read somewhere that 80% of National Trust visits were due to interest in gardens. This may or may not be an accurate figure and, unlike the National Trust, we remain, fundamentally a family home rather than a “museum”, but the gist of the statistics lived with me. Creating gardens has a long history at Highclere. In the 18th century, one of Geordie’s ancestors, Robert Herbert, designed a more traditionally formal garden here with follies and statues. He enjoyed creating a delightful setting but possibly had an ulterior motive given he was apparently quite keen on the ladies, and the resulting meandering walks and secluded glades might lead to opportunity. Although six of the follies remain today, none of the statuary does although we could still see traces of his gardens.

Gradually we began to reinstate elements of the earlier gardens, from one 18th century avenue, to a new arboretum in Robert Herbert’s wilderness. Linking one area to another I created a Rose Arbour in memory of my mother, it is beginning to come into its own, an arched walk of scents and colour, as well as for me some poignancy. The walnut walk, with a pair of trees for each of my sisters, leads visitors towards it. Geordie and I have developed a fabulous wild flower meadow and so ten years later we are starting to see progress. 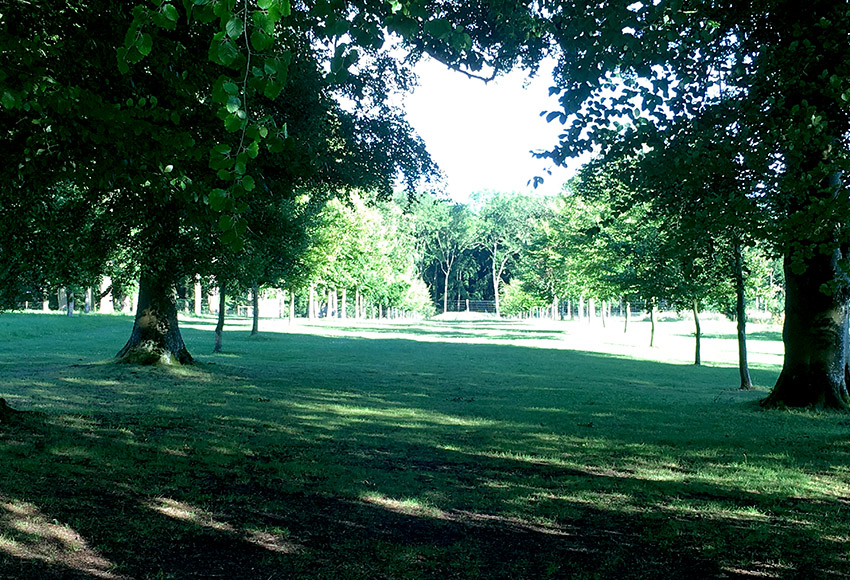 We have now named the woodland area the “Wood of Goodwill” as it is increasingly filled with trees and shrubs given to us by friends. It gives me a real sense of place and acts as an anchor for me, especially in times of doubt and trouble. 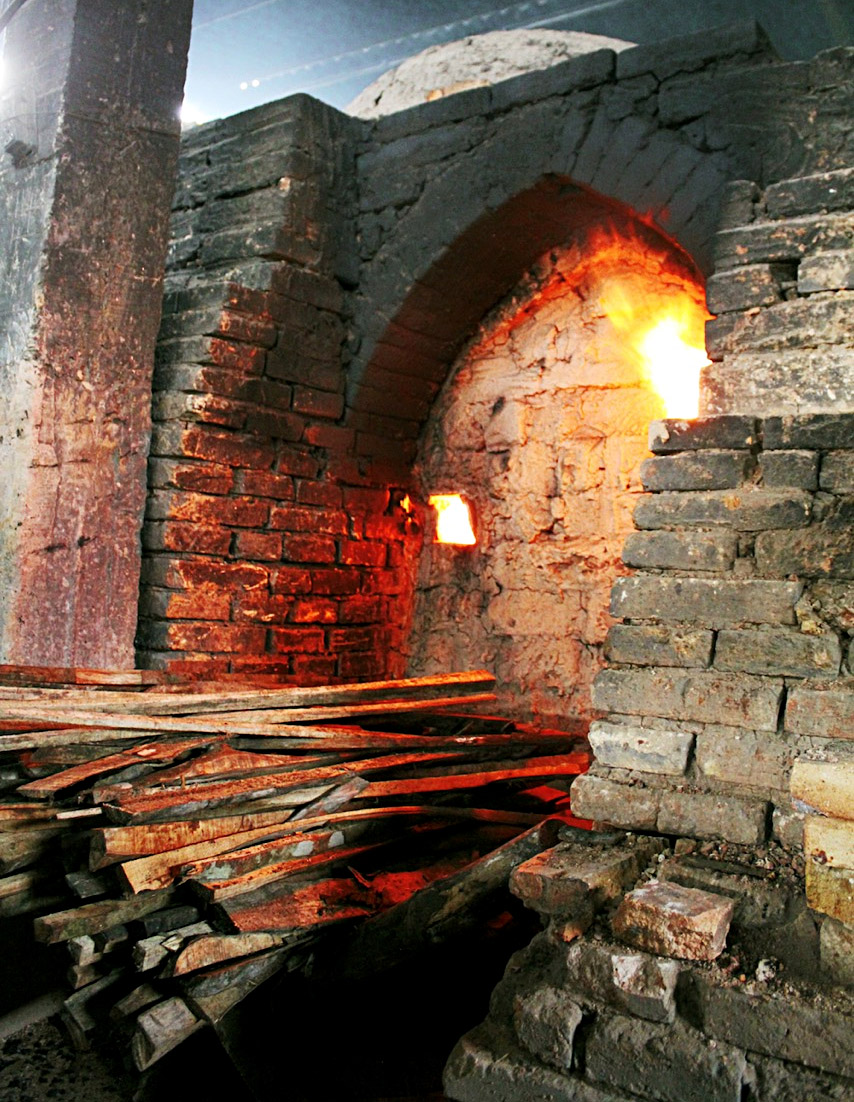 Our most recent purchase is some large amphorae to place in our walks and glades. These “jars” have their own story and are handmade using a blend of 3 clays with the detail pressed in using decorative mouldings. The jars are then air dried for two days whilst they become “greenware”, during which time they reduce in size by up to 15%. Then they are fired in an old a dragon kiln which is bricked in and left for up to a week. Once cool, a glaze is applied before they are fired again for another 5 days. The end result is always different and varies depending upon what combinations of minerals are used. 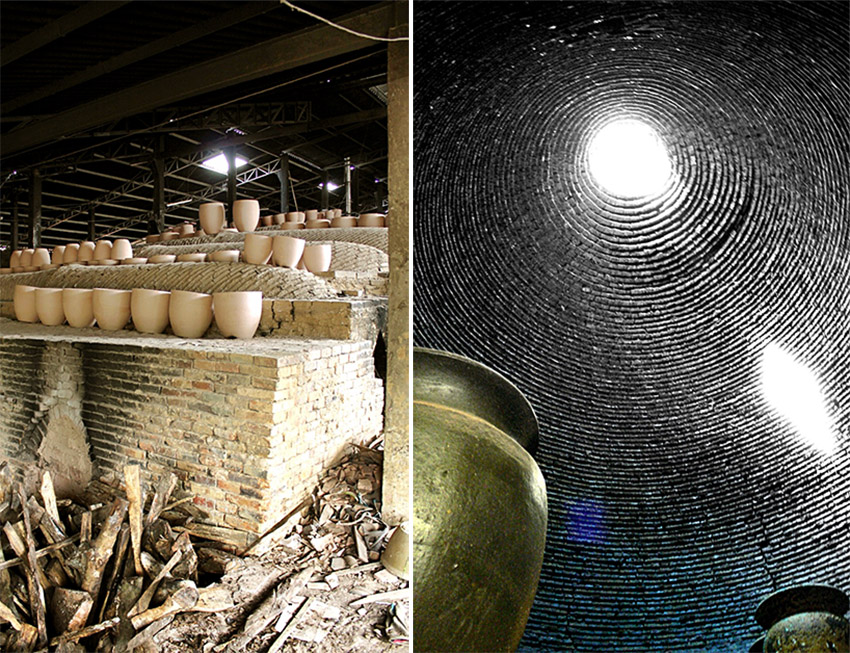 These pots are made by a co-operative called Distinctive Gardens in Yorkshire, the English county which was the theoretical setting for “Downton Abbey”. There are, however, documentary sources recording quarries and kilns for the production of tile, lime and brick here at Highclere during the medieval period. Today you can still see today the remains of quarries, hollow-ways and even a lime kiln on the east of the estate which makes clear reference to this early industry. The estate was owned by the Bishopric of Winchester (there was a Palace here at the time) and one reason for this investment in the tile business was that it can be very windy here and the tiles always had to be renewed. Obviously, maintenance was as much an issue then as now!

Although our pots are new, I hope they give much pleasure both to visitors today and to future generations in what used to be Robert Herbert‘s Pleasure Gardens, a place to wander and wonder.